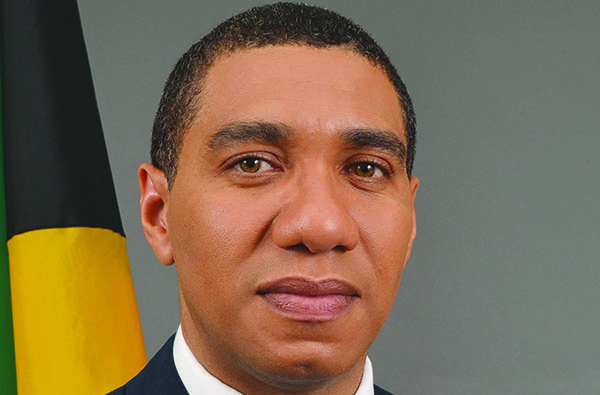 Photo above is of Leader of Jamaica’s Opposition, Andrew Holness.

TORONTO, Ontario – Leader of the Parliamentary Opposition in Jamaica and former Prime Minister, Mr. Andrew Holness, will headline the 11th series of the “Outlook for the Future” meetings, to be held in New York, in the United States of America; and Toronto, Canada on October 21 and 23, respectively.

The Outlook for the Future series, organised by the Jamaica National Building Society (JNBS), has been held in the USA, Canada and the United Kingdom since 2003. The meetings have successfully brought together representatives of successive administrations and key leaders overseas to engage in frank, open discussions about issues of national importance to Jamaicans locally and in the Diaspora. In addition, the forums provide an environment in which investors can network and explore opportunities for investment in Jamaica.

Past Outlook speakers have included former National Security Minister and current Finance Minister, Dr. Peter Phillips in 2003 and returned in 2013; former Prime Minister Mr Bruce Golding, who in 2005, as Leader of the Opposition, was keynote speaker at the meetings; former Finance Minister, Mr Audley Shaw who attended in 2009 and again in 2010; and Dr. Omar Davies, Minister of Transport, Works and Housing who headlined the events in 2013.

The 2014 series will focus on the theme, “The Jamaican Economy: A Vision for Transformation.” 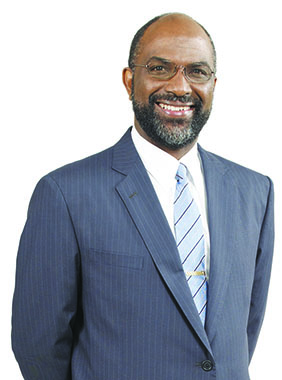 “These meetings will allow Jamaicans in the Diaspora to get another perspective on the vision our leaders have for the social and economic future of our country,” said Mr. Earl Jarrett, General Manager of JNBS.

He noted that the vision will be discussed within the current context of the country’s ongoing programme with the International Monetary Fund (IMF) and other critical economic initiatives.

“The presentations will, therefore, explore critical issues, such as the nation’s relationship with multi-lateral agencies; plans for the productive sector; and plans for the achievement of economic growth; as well as, initiatives to improve education and strengthen the health system,” he explained.

The format for the 2014 Outlook forums, scheduled for the New York Midtown Hotel at 7:00 p.m. on October 21; and Fairmont Royal York Hotel in Toronto, October 23 at 7:00 p.m., will involve a panel discussion segment, which will provide an analysis of the keynote presentation and response to comments from the audience.

The discussion will be moderated by well-known Jamaican broadcast journalist and attorney-at-law, Emily Crooks; and, will allow the keynote speaker; Mr Holness, to make closing statements at the end of the discussion.

Jamaica National is currently celebrating its 140th year of service to its members, locally and overseas. It is the largest building society in the English-speaking Caribbean; and, has a network of representative offices in the USA, Canada and the United Kingdom.

The Society also has a broader and deeper global reach through its subsidiary, JN Money Services Limited, which markets its remittance services under the JN Money Transfer brand.