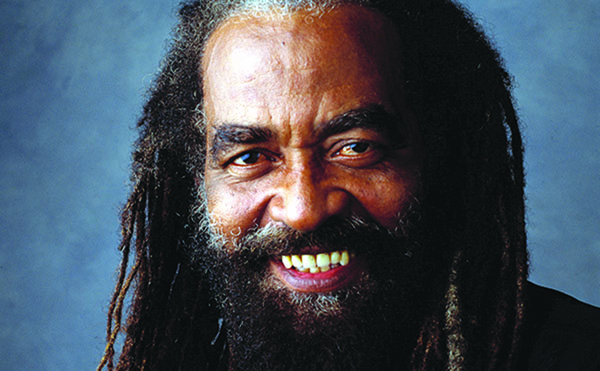 His manager, Copeland Forbes, said, the singer, whose hits included Stick by Me, Only a Smile, Tonight, Ali Baba and I See Your Face, died in a London hospital on Sunday.

Holt first rose to fame as a member of The Paragons in the 1960s, a group in which he penned The Tide is High, a track which saw global notoriety in the 1980s with Blondie’s cover.

In 1970, Holt left the Paragons to focus on his solo career, and soon became one of the biggest names in reggae, with his track Stick By Me, recorded with producer, Bunny Lee, listed as the biggest-selling Jamaican record of 1972. His last solo album was Peacemaker, released in 1993.

The cause of his death is yet to be confirmed.

He was awarded the Order of Distinction, Jamaica’s fifth highest honour, in 2004. Holt is survived by his wife, Merl.