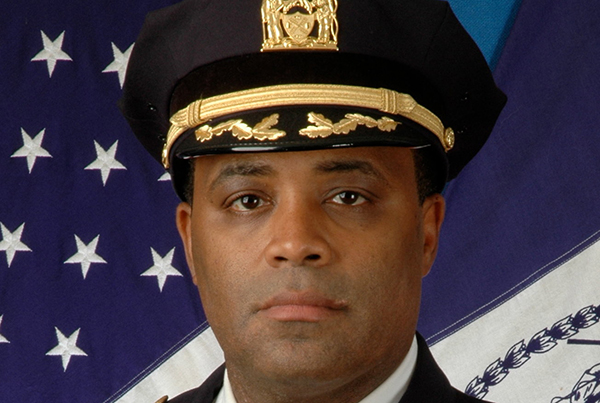 Photo above is of Philip Banks. 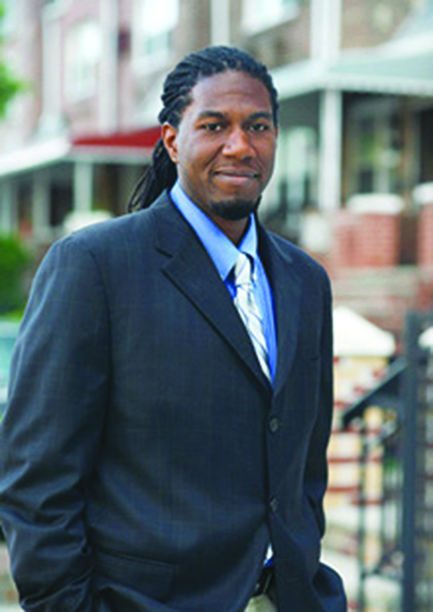 According to reports here, Banks’ resignation came after he reluctantly accepted a promotion to First Deputy Commissioner, after threatening to resign amid ongoing friction over NYPD Commissioner William Bratton’s regime and the previous one under Ray Kelly.

Banks, who was promoted to Chief of Department in 2013 after a 28-year career with the NYPD, was one of the highest ranking Black law enforcement officials in New York City.

Williams, Deputy Leader and co-chair of the City Council’s Task Force to Combat Gun Violence, has been a frequent critic of the NYPD.

“As elected officials who have fought for better police practices, we are extremely disturbed by news of the resignation of Chief Banks, which comes after news of his ‘promotion’ to a ceremonial position that does not hold the authority it deserves,” said Williams and Gibson in the joint statement, noting that Banks’ resignation takes place nearly two months after the resignation of Deputy Rafael Pineiro.

“Throughout Chief Banks’ tenure, his leadership has played a critical role in helping to navigate difficult relationships between NYPD and communities of color as we attempted to deal with chronic issues in policing,” the statement added.

“Whether it be the abuses of Stop, Question and Frisk, the misapplication of Broken Windows Theory, or local issues, Chief Banks has deftly held the line for the Department while having a responsive ear to all communities.”

Additionally, Williams and Gibson, said having Chief Banks involved in addressing the issues surrounding the death of Eric Garner, a Black man who died recently from a choke hold by white police officers in Staten Island, a New York City borough, “really helped New York City avoid the racial tensions that occurred during the past two decades.

“The resignation of the highest ranking Black and Latino official in the department seems to provide a strong indication that much more work needs to be done within the NYPD,” they said. “Ten months is not enough time to completely change a broken system. It is, however, enough time to see the direction being taken. Our hope is that these resignations are not the latest signal that the type of change we desire to see is further out than we expect.”