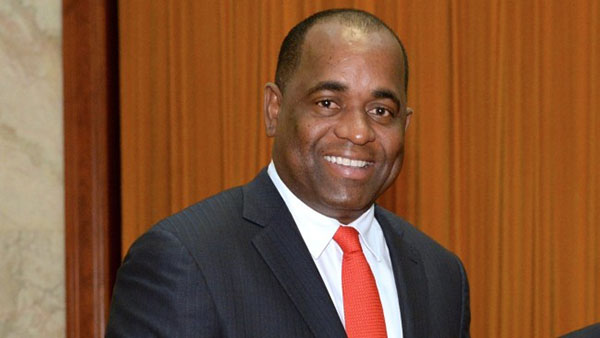 Dominica PM Says Public Servants Salaries Will Not Be Reduced

ROSEAU, Dominica, CMC – Prime Minister, Roosevelt Skerrit, has told public servants that their salaries will not be reduced under his administration, even as the Dominica Public Service Union (DPSU) announced it would not accept the government’s latest salary increase offer for the period 2012 to 2015.

“I can say here tonight, as the next minister of finance and the next prime minister of Dominica, that no public officers’ salary shall be reduced,” Skerrit told a public meeting of his Dominica Labour Party (DLP) in Pottersville, just on the outskirts of the capital, on Sunday night.

Skerrit, who is campaigning for the December 8 general elections, told supporters that his outgoing administration had managed the island’s finances in a “good and prudent” manner and had actually increased the salaries of public servants, allowing them to have more disposable income.

He said in addition, public servants and other employees receiving a salary of EC$2,000 (One EC dollar =US$0.37 cents) a month, were no longer paying income taxes.

“It is because of Labour, most public officers do not pay income tax in Dominica, because the Labour Party increased the tax threshold to EC$25,000, so anybody in Dominica making about EC$2,000 a month do not pay any taxes in Dominica.

“There are many people, when we came into office, who were making less than a $1,000 a month as full time employees, and the Labour Party took a decision that no one who is working full-time should make less than $1,000 a month…”

The DPSU said last week, that it held talks with the government negotiating team on the new salaries, but rejected the latest offer of a two percent increase for the first year and zero percent for the following two years.

The union is seeking a 10 percent wage increase over the three year period.

Letang said the matter will be discussed with its membership soon and will determine its next course of action.

“Since the meeting, we have not yet met as an executive, we would have to do that so that the other members of the executive can be briefed on what transpired at that meeting, and following that discussion with the executive, we will be able to issue an official statement as to our position,” Letang said.

Skerrit told supporters that since his administration came to power 10 years ago, many public officers have been able to take advantage of loans with low interest rates to build their homes.

“And many public officers have homes today because of the DLP, and as minister of finance, I have control over the resources, I could have said, who should get loans and who should not get loans, but everybody who applied got qualified, got a loan and built their homes,” he added.