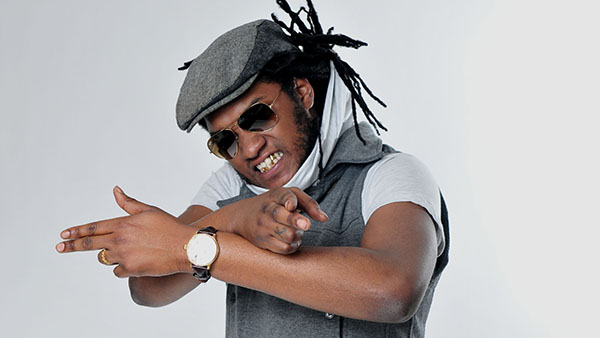 Gay Group Condemns Song Calling For Homosexuals To Be Shot

PARAMARIBO, Suriname, CMC – The gay rights group, Suriname Men United (SMU), is taking issue with a song by a local entertainer that calls for “bullets for homos”.

“It is horrific that Surinamese artistes, in this particular case King Koyeba, use these types of lyrics. This brings us back to when our community fought against the Jamaican artistes who were singing homophobic texts,” said SMU’s, Kenneth van Emden.

Koyeba, the self-proclaimed Surinamese King of Dancehall, launched his latest CD with the song “Bullet” a few weeks ago.

The video, available on social media, blatantly calls for violence against gay people.

“It is not a good thing. Maybe it is good for them, but for me it is unacceptable,” Koyeba told a local newspaper, stressing he stands behind his song, which is meant as his verbal rejection of homosexuality.

The Lesbian, Bisexual, Gay and Transgender (LBGT) community has written to the law enforcement authorities and the media about the song. Several radio stations have since banned the tune.

“This song preaches hate and discrimination and that is irresponsible,” said Raheelle Bhaggan, radio coordinator at SCCN broadcasting.

He said that the station really had had no problems with the artist beyond the song, and would not stop playing his other tunes.

Police spokesman, Humphrey Naarden, told a local newspaper that he too considered the song “unfriendly and violent” and advised the LGBT community to seek professional advice on what legal steps were possible.

“If they can, they should file a complaint and police will investigate the case,” Naarden said.