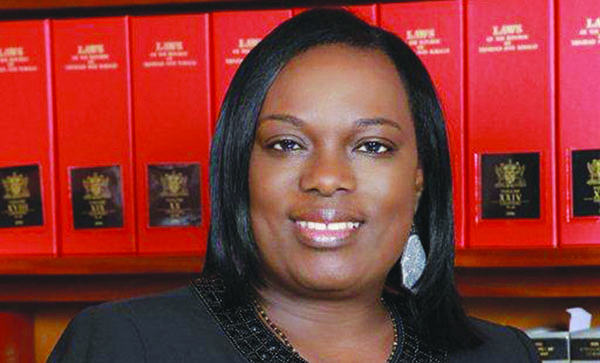 PORT OF SPAIN, Trinidad, CMC – Prime Minister, Kamla Persad Bissessar, last Wednesday, congratulated the former president of the Industrial Court of Trinidad and Tobago, Deborah Thomas-Felix, on her election as an Appeal Judge on the United Nations Appeals Tribunal (UNAT).

It also hears and passes judgment on appeals from decisions taken by the Standing Committee, acting on behalf of the United Nations Joint Staff Pension Board (UNJSPB) and by those agencies and entities that have accepted the jurisdiction of the Tribunal.

Judge Thomas-Felix received 103 of the 156 votes cast. There were nine abstentions.

Persad Bissessar said that the achievement was all the more significant, as it was the first time that a Caribbean country had been elected to serve on the UNAT.

A government statement issued here said that she also “expressed appreciation to the international community for their support.”