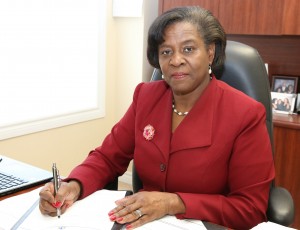 TORONTO, Ontario — There can be no growth of a people if excellence is not noted as integral to the society’s composition. Among the Black communities in Canada, the African Canadian Achievement Awards (ACAA) stands as a bastion of determination to celebrate excellence wherever it may be found.

One of the most-anticipated and prestigious events in the African-Canadian community, the ACAA celebrates 30 years of recognizing excellence, this year. It celebrates the achievements, and pays tribute to the exemplary contributions of African Canadians to their community, and the wider Canadian society.

The auspicious Black history Month event have had the cumulative effect of fostering a sense of pride and a spirit of dignity within the African Canadian community. The ACAA has also acted as a catalyst, inspiring both youth and adults alike to pursue and attain success and excellence in their lives.

Founded by Chief Executive Officer and Chairperson, Michael Van Cooten, in June 1985, the African Canadian Achievement Awards (ACAA) is organized and hosted annually by Pride News Magazine. Van Cooten, who is Editor and Publisher of Pride News Magazine, notes that the awards show was started as a direct response to negative views of African Canadians. 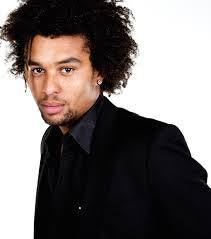 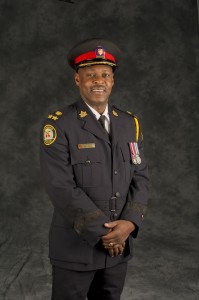 “Back in those days, in the 80s, the portrayal of Black Canadians on mainstream media was pathetically negative,” he says.

So was born the idea to create an event during Black History Month that would recognize achievements — beyond music or sports. An eternal optimist, Van Cooten says, he decided to honour “a broad spectrum of careers to show that we can, we do, succeed and excel in a wide range of different vocations and professions.”

With evident passion in his voice, the Guyanese native recalls, he wanted to also “provide, within the community, role-models that young people could emulate.” A father of six, van Cooten says, in the days before the ACAA was founded, the conversation he heard from Black youth in Toronto, was that there were no visible positive role-models for them to emulate.

“So we went out and found them,” says Van Cooten.

Three decades later, the mission and the vision is the same: “Honouring Black, Contemporary History Makers”. What has changed is the prestige of the recognition itself. Like all things new, in its infancy, the ACAA was not always embraced as a prized feather for the cap of distinguished individuals.

Having stood the test of time and established itself as an institution with lauded alumni, the ACAA is now the most prestigious gala event of Black History Month. 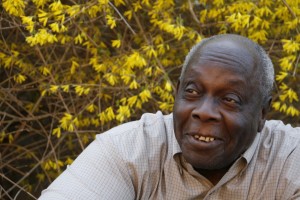 The evening celebration falls under the esteemed stewardship of Joan Pierre, President and Executive Producer of the ACAA and Event Planner extraordinaire. For 20 years, Pierre has chiselled, polished and shaped the show worthy of Heads of States.

Pierre says, that “The opportunity to find  individuals who were excelling at what they were doing but weren’t getting recognition,” was the driving factor to getting on board with Van Cooten.

In speaking with her, it is clear why she has remained with the ACAA for so long: she shares the original core vision. She echoes Van Cooten in saying that individuals continue to excel, but mainstream media still does a poor job of recognizing those accomplishments, “so we continue to recognize.” 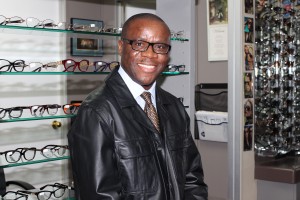 Pierre notes that though the vision remains, the show itself has evolved and improved over the years to include stellar performances. Having found, “the formula for an award evening,” Pierre continues to use “great entertainment interspersed to make the show come alive.” 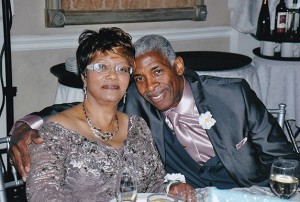 This year is scheduled to be an evening of excitement as 13 new individuals are inducted into the historical record. 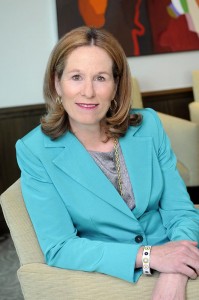 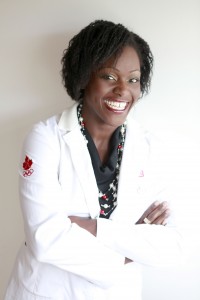 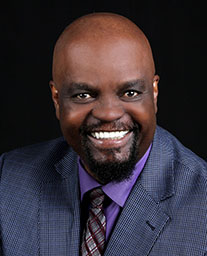 The success of the ACAA, says the Van Cooten, “didn’t happen by accident. There have been an inordinate amount of challenges throughout the 30 year history of the ACAA.” He affirms that success was because he listened to a vision that was presented to him by God; that he “was given the strength, the perseverance, the determination to accomplish” the much needed work.

No great venture is achieved in a vacuum. “I owe a tremendous debt to my wife—who has been with me thick and thin—and all of my children who every year volunteer,” says Van Cooten. 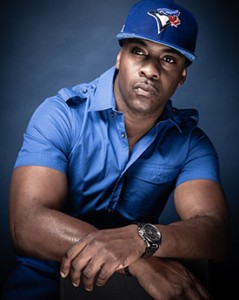 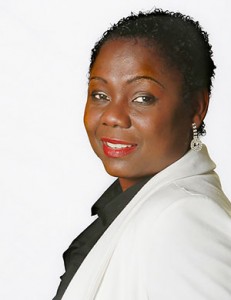 His cogent message at this milestone is one “of gratitude and of thankfulness to God, to my family, to Joan Pierre and our volunteers, and all of the individuals, too numerous to name, who have contributed financially because they believed in the vision—to the sponsors.”

As a people, as a community, says Pierre, we need to perpetually express our gratitude to the awardees — past, present and future — “for continuing to excel.”

The ACAA has made a deliberate effort to showcase that excellence in ensuring that the evening remains financially accessible to the general public. Pierre encourages “more of our community to look forward to this event as one that they should not miss.”

The 30th Anniversary Gala of the ACAA will take place on Saturday, February 21, at the Jane Mallett Theatre, inside the St. Lawrence Centre for the Arts, 27 Front St., Toronto.