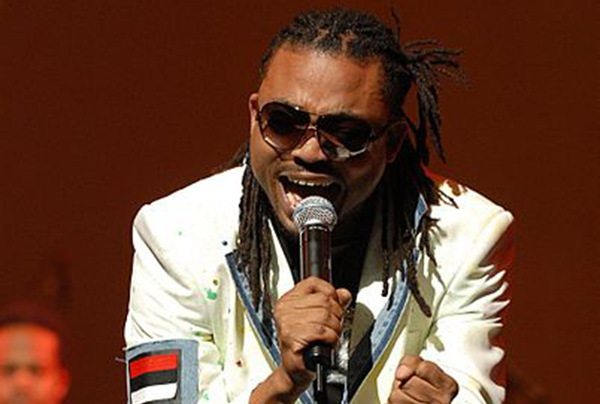 PORT OF SPAIN, Trinidad, CMC – Trinidadian Soca star, Machel Montano, retained the Power Soca Monarch title during the early hours of Saturday, holding off a strong challenge from Neil “Iwer” George and veteran comedienne, Nikki Crosby, during the “Fantastic Friday” celebrations, as Carnival activities moved into the final weekend ahead of the traditional street jump up on Tuesday.

Montano, dressed in a gold suit with red trimmings, sang his hugely popular 2015 tune, “Like ah Boss”, in which he argues he could party more than any other person on the planet. The song is already being touted as a road march contender.

George, who uses the stage name, “the Boss”, came second with his tune, “Play D Mas”, while Crosby, entering the competition for the first time as “Granny”, placed third with her tune of the same title.

Antiguan Ricardo Drue stopped a complete Trinidad and Tobago domination of the competition, placing third with his tune “Vagabond”.

Meanwhile, the Carnival celebrations continue on Saturday with the Panorama competition.

Defending champions, PETROTRIN Phase II Pan Groove will battle nine other bands, including several past winners, in a bid to secure the one million dollar first prize.

The Panorama competition is being held under the theme “Reaching for the Stars…Pan in Ecstasy”.