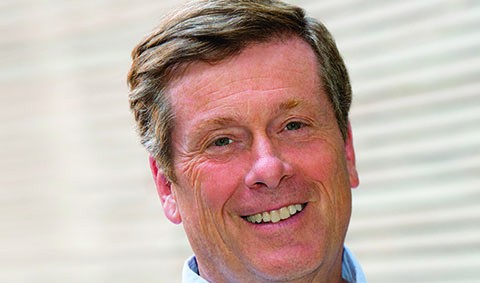 Photo above courtesy of Paul-Alexander.com.

One of the most-anticipated and prestigious events in the African-Canadian community during Black History Month, the ACAA celebrates 30 years of recognizing excellence, this year. It recognises the achievements, and pays tribute to the exemplary contributions of distinguished African Canadians to their community, and the wider Canadian society.

The auspicious Black History Month event have had the cumulative effect of fostering a sense of pride and a spirit of dignity within the African Canadian community, and has also acted as a catalyst, inspiring both youth and adults alike, to pursue and attain success and excellence in their lives.

Canadian senator, Don Meredith, has also confirmed his intention to attend the event.

The ACAA’s 30th anniversary celebrations will be held on Saturday, February 21, at the Jane Mallett Theatre, inside the St. Lawrence for the Arts, 27 Front Street, East, in downtown Toronto.