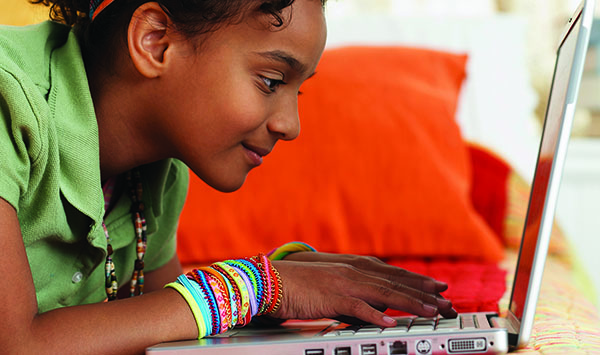 Tips To Help Your Child Succeed In Math

NC – According to recent data, only half of Ontario Grade 6 kids like mathematics.

The 2013/2014 EQAO survey of Ontario students shows a decline in positive attitudes towards math over the last few years. Since achievement data shows a similar decline, it is clear that confidence influences how well kids are doing.

So what can parents do to help their child develop and sustain a positive attitude in math? We asked Chad Richard, a teaching and learning consultant with the Durham Catholic District School Board. Richard is also a tutor with TVO’s Homework Help, a free online math tutoring service for Grades 7 to 10. Here are his tips: