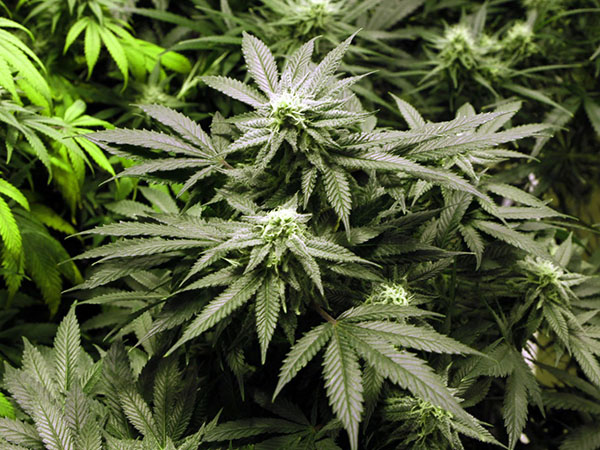 KINGSTON, Jamaica, CMC – The Mona campus of the University of the West Indies (UWI) planted the first legal marijuana plant in Jamaica on Monday, a few days after the amendments to the Dangerous Drugs Act came into effect.

Science, Technology, Energy & Mining Phillip Paulwell handed over the licence to the principal of the regional institution, Professor Archibald McDonald, giving the university permission to cultivate marijuana for research purposes.

Following the handing over, several marijuana seeds were then lanted in front of the campus’ Faculty of Medical Sciences and Professor McDonald said it was now time for the university “to apply and ensure that we de-mystify ganja.

Last week, the government announced that the Dangerous Drugs (Amendment) Act 2015, commonly referred to as the “Ganja Law” and passed by both Houses of Parliament in February, would go into effect on April 15.

A statement from the Ministry of Justice last week said that notification of the Governor General’s assent to the Act has been published in the official Gazette and that the legislation is expected to have a number of positive implications for Jamaica, including strengthening respect for the rule of law and building a more just society, by eliminating a common cause of corrosive antagonism between the police and young men, particularly in less affluent communities.

It said the legislation would reduce the heavy burden of cases on the Resident Magistrates’ Courts and acknowledge the constitutional rights of the Rastafari community, who use ganja as a sacrament.

In addition, the government said the legislation paves the way for the emergence of a lawful, regulated legitimate medicinal and industrial marijuana industry that may have significant economic opportunities and benefits.