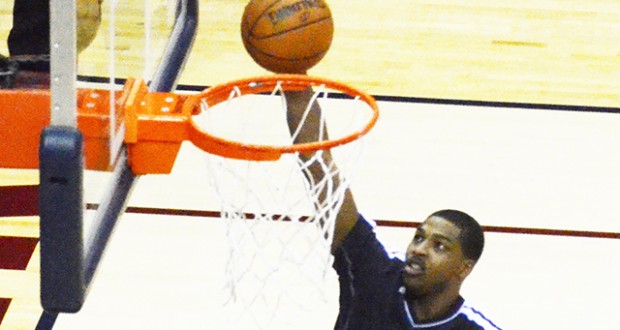 Tristan Thompson: The Canadian Factor In The Cavaliers’ Bid For NBA Championship

The above photo is of Tristan Thompson with the Cavaliers in November 2012. Photo credit: Erik Drost – Flickr. This file is licensed under the Creative Commons Attribution 2.0 Generic license.