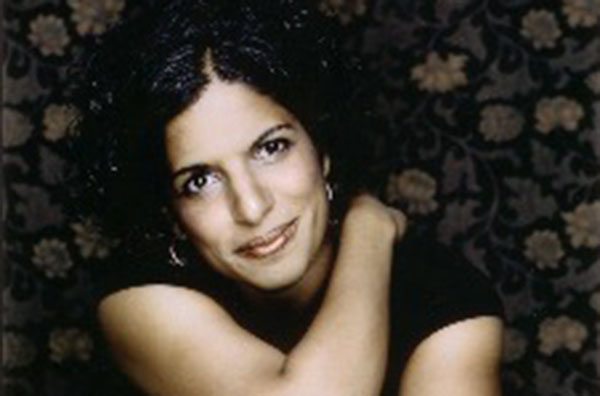 The film depicts a coming-of-age story, set in a futuristic ghetto, and inspired by the award-winning novel by Nalo Hopkinson.

The campaign for Brown Girl in the Ring: The Prequel will run from June 15 to July 17, 2015 on indiegogo.com.

The film has already gained support from the Canada Council for the Arts, Ontario Arts Council and Toronto Arts Council.

The funding agencies have committed $105,000, which Lewis, who has honed her skills as a director at UCLA and the National Film Board of Canada (NFB), must match within the next month, or lose the funding. She is turning to fans and supporters to help make Canadian film history. Her goal is to raise $30,000 through the indiegogo campaign, with the balance coming from corporate, private and government financing.

“Nalo’s depiction of Ti-Jeanne, a young Caribbean-Canadian girl and her fantastical world of spirits, has haunted me ever since I first read the novel,” says Lewis. “As with any adaptation I had to hone in on one aspect of the story, so I went to, the beginning of the beginning, the first steps Ti-Jeanne takes towards becoming a hero.”

It’s 2048 in The Burn, a post-apocalyptic dystopia haunted by spirits from African-Caribbean folklore. What was once Toronto has been abandoned by the wealthy, and the poor have been walled in and left to fend for themselves. This fascinating story focuses on Ti-Jeanne, who rebels against her grandmother’s mystical Caribbean teachings to run away with her first love.

Haunted by warnings and predictions, Ti-Jeanne must obey her guardian spirit or someone will die.

Lewis criss-crosses the arenas of television, film, digital, print and theatre in a variety of roles as an award-winning director, producer and writer.

Voted one of Canada’s Top Ten Women by Elle Canada, she has been nominated for a Gemini and a Leo, and made history as the first Canadian woman of colour to host two national shows.

Her considerable list of film, television and theatre credits includes Chains, which she wrote, directed and produced, winner of Best Sci-Fi short at the prestigious Eugene International Film Festival.