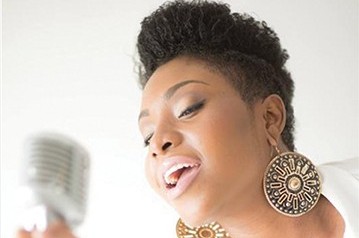 Dubbed “the next big things”, Ikaya and Dalton Harris, two of reggae’s hottest rising stars, whose music has been blazing on radio airwaves around the world for the past year, will perform at this year’s JAMBANA One World Festival.

Ikaya’s hit song, “Ugly Girl”, which was included on VP Records Reggae Gold, 2015, and Dalton Harris’s “You Will Know” (a Stevie Wonder cover) established both artists as performers who, not only have the look, but the depth of vocal range and taste to complement their looks.

Complimenting Ikaya and Harris, will be the smooth sounds of Iley Dread, whose song, “Lover’s Holiday”, gained him international attention.  Ikaya, Harris and Dread are with the VP Records label.

“Jones & Jones is known to produce some of the most widely recognized events in Canada, so we felt that this would be the perfect place for both Ikaya and Dalton Harris to get to know their Canadian fans,” said Chris Chin, President of VP Records.

“JAMBANA™ One World Festival is known around the world for being festive and a great platform, so these brilliant performers have to be there.  Iley Dread is a hometown favorite, so you know him taking the stage is a must!” 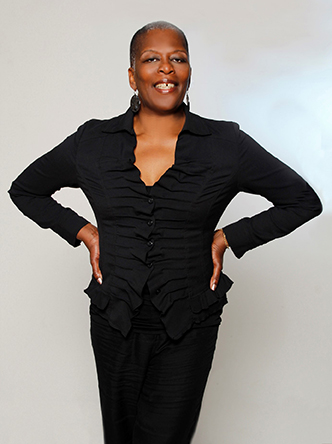 Denise Jones, CEO and Co-Founder of JAMBANA™ One World Festival, adds, “We look forward to welcoming Ikaya, Dalton Harris and Iley Dread to our festival.  This will be Ikaya and Dalton’s first appearance on a major stage in Canada, and we know the fans are going to give them a lot of Canadian love.  Iley has a strong fan base that will be happy to see and hear him, and that’s the JAMBANA™ way.”

When reached at Penthouse Recording Studios in Jamaica, both Ikaya and Harris were excited to confirm the news about their performance at JAMBANA™ One World Festival.

“This will be our first festival in Canada” said Harris “and we are really excited about it!  “We have heard so much about the festival, and having satellite TV, were able to see the ads on Global TV, so we can’t wait to perform for all those people” added Ikaya.

In addition to the performances, VP Records will be sharing the VP 50 Years of Reggae Music art installation, which is a celebration of the journey of great Jamaican popular music.  The 40-ft by 20-ft installation is curated by Michael Thompson, aka Freestyle, and includes a comprehensive map that outlines the impact of Reggae in each continent around the world, including Canada.

Over the two days of the festival, attendees and their families can enjoy the best in music and entertainment from artists such as Alison Hinds, Kabaka Pyramid, four-time JUNO Award winner, Exco Levi, Australia-born artist, Natali Rize & Notis, Ernie Smith, Nana McLean and Majah Hype to name a few acts.

Patrons will also have a host of pavilions to visit, such as the food village, children’s village, health village, education village, VIP village, domino village, Travel & Trade village, and the Global village.

The 7th annual JAMBANA™ One World Festival, that is being presented by Jones & Jones Productions Ltd, will take place at the Markham Fair Grounds on Sunday, August 2 and Monday, August 3.  The Festival runs from 1:00pm to 9:30pm  both days.

For more information about the festival, visit the online portal, www.JAMBANA.com.