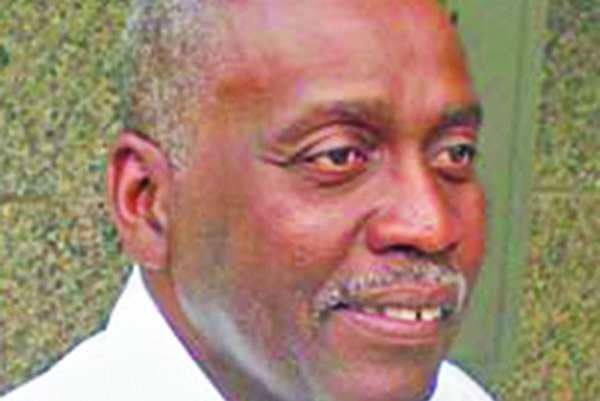 TORONTO, Ontario – Dr. Ralph Agard passed away suddenly last Saturday, July 25, with his wife, Renette Agard, at his side.

Agard was known for his international work on human rights, diversity, equity and organizational change; he developed operational plans for systemic change.  He was also an expert voice on anti-racism and anti-oppression content found in Ontario’s educational curriculum.

As a trained clinician, Agard’s work also lent itself to child and family counselling interventions that had an emphasis on culturally/racially different communities.  He was twice appointed by the Solicitor General of Ontario to serve on task forces on race relations and policing and was well-known through his position as National Executive Director of Harambee Centres Canada.

Agard’s altruism extended itself beyond his professional work into volunteerism, as he is a past President of the Children’s Aid Society and was a board member of the United Way of Greater Toronto.  His professional and personal accomplishments are many and the impact of his work has forever changed the communities he has worked in.  His passing will be felt by everyone he has encountered.

Agard leaves behind his wife, Renette, of 8 years; his children, Stacey, Sheldon, Kenny and Semani; his twin brother, Rawlinson, and his sister, Carol-Ann.

Funeral arrangements for Agard are as follows:

There will be a Viewing on Thursday, July 30 from 5pm to 9pm, at the Ogden Funeral Home, 4164 Sheppard Ave E, Scarborough.  The funeral home’s phone number is (416) 293-5211; And Final Viewing and Service will be held on Friday, July 31, from 10am to 11 am, at the Philadelphia Seventh Day Adventist Church, 65 Grand Marshall Drive, in Scarborough.