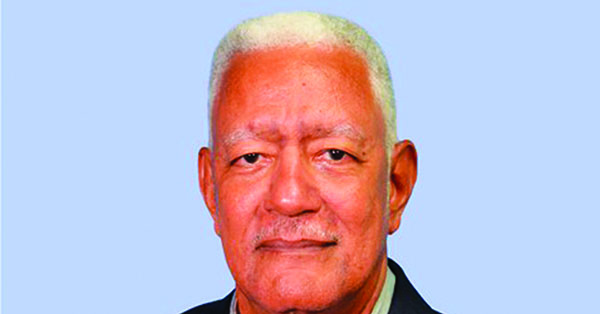 Photo above is of Guyana Agriculture Minister Noel Holder.

GEORGETOWN, Guyana, CMC – Agriculture Minister Noel Holder has been admitted to the Intensive Care Unit of the St. Joseph’s Mercy Hospital after complaining of chest and stomach pains.

Media reports indicate that Holder  is undergoing several tests and may be suffering from an ailment that is affecting his lungs.

There are also reports that Mr. Holder is known to have a heart condition and doctors want to keep monitoring him for any other health related matter. He has also complained of a hypertension condition in the past.

Holder’s hospitalisation comes as the new David Granger administration, which enjoys a one-seat majority in the National Parliament presents its first ever budget later on Monday and political commentators fear that any prolonged absence could spell disaster for the new government seeking to get the fiscal package approved.