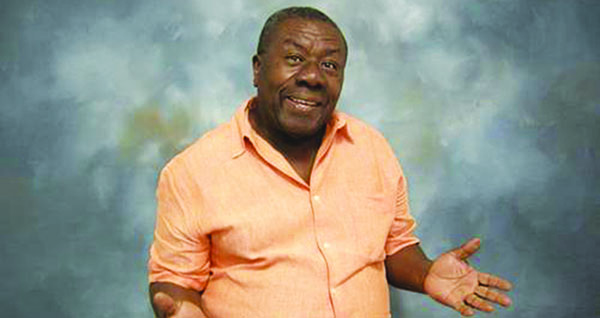 KINGSTON, Jamaica, CMC – A 29-year-old man is due to re-appear in court on September 7 on charges of extorting money from popular actor Oliver Samuels and stealing two high-end phones from his house.

Sommerville is accused of extorting more than J$100,000 (One Jamaica dollar =US$0.004 cents) from Samuels and stealing two phones, valued at nearly J$200,000, from the actor, who in the 1980’s was a household name throughout the Caribbean for his role in the comedy “Oliver at Large”.

Sommerville is alleged to have stolen the phones from Samuels’ home in May.

Sommerville began extorting money from the actor and comedian and threatened to kill him if he refused to pay up. He reportedly extorted more than J$130,000 in May and early June from the actor.

Following repeated death threats, Samuels reported the matter to the police and Sommerville was arrested and charged on June 8.

The court has revoked Sommerville bail after Samuels told the court that the accused man had been sending threats to his family members while he was off the island.