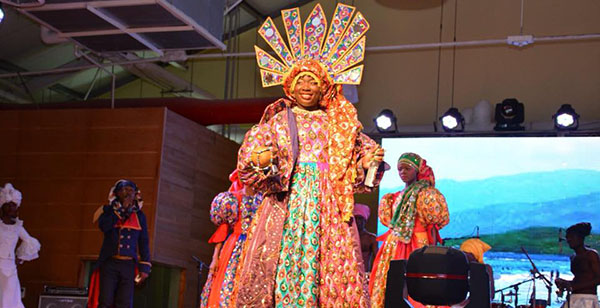 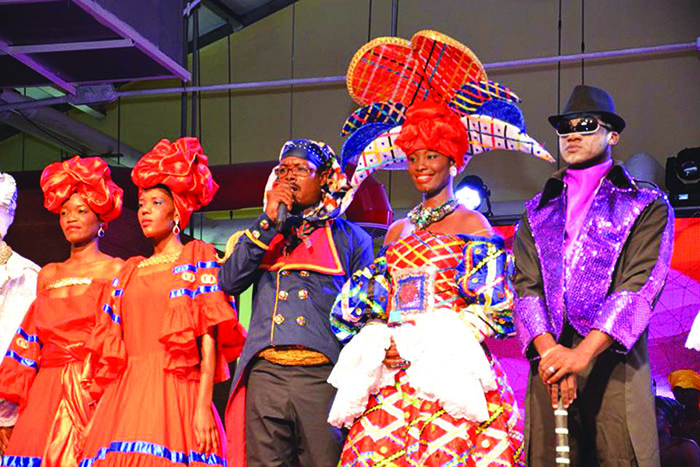 PORT AU PRINCE, Haiti CMC – The 12th edition of the Caribbean Festival of Arts (CARIFESTA) ended here on Sunday night with the organisers indicating that the 10-day event sent a strong message of regional unity and togetherness. 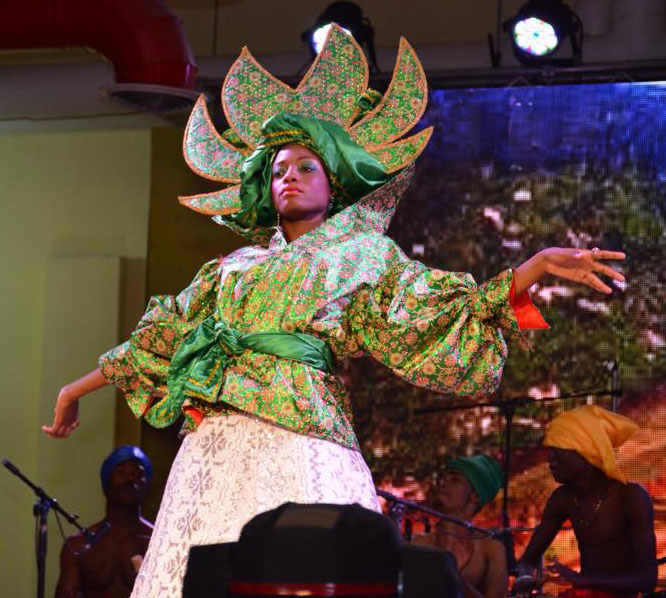 “On behalf of the people of CARICOM (Caribbean Community), thank you Mister President and the people of Haiti for the warm hospitality extended to us all and for creating an excellent opportunity to bring our people together,” the Assistant Secretary-General in charge of Human and Social Development at the CARICOM Secretariat Dr. Douglas Slater, said at the closing ceremony.

Slater, speaking on behalf of CARICOM Secretary General, Irwin LaRocque said CARIFESTA XII was a clear manifestation of what makes the Caribbean people great and sends a powerful statement about regional unity and togetherness. 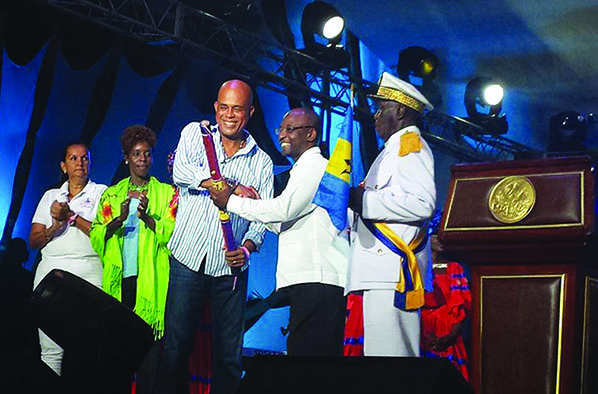 President Michel Martelly in his address, thanked CARICOM for giving Haiti the opportunity to host the event which he said proved how similar and different the people of the Caribbean are.

He said he was very proud of his country for successfully hosting the festival and also congratulated the team involved in making it happen.

Heavy rains associated with the passage of Tropical Storm Erika that killed five people here, did not put a damper on the event, even though some shows were cancelled on Friday night.

The festival features a number of Caribbean performances. On Saturday, the Great Market featured several acts including those from Guyana, Barbados and Haiti.

Meanwhile, representatives of the Guadeloupe-based association, GWAJEKA, and the Haitian association, AKOUSTIK, have signed an agreement for the establishment of the Caribbean Federation of traditional games and toys.

They said the aim is to push for the acceptance of games and toys typical of the Caribbean region. 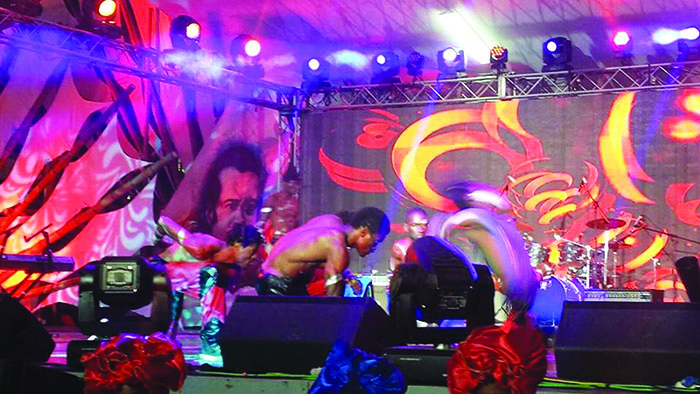 The next CARIFESTA in 2017 will be held in Barbados and on Sunday night, the baton, created by acclaimed Haitian artist, Phillipe Dodard, was handed over to Barbados Minister of Culture, Stephen Lashley, by President Martelly.