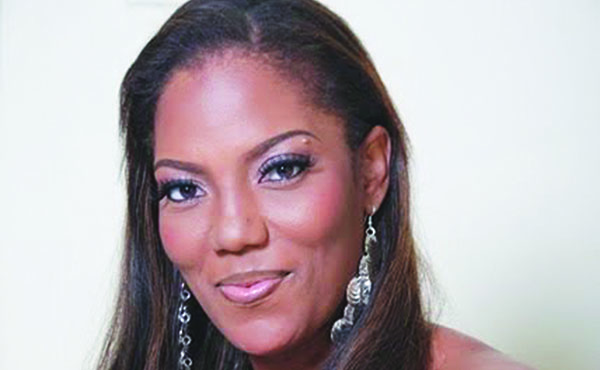 Dahlia Harris Plays Lead Role In “A Gift For Mom”

For over two decades, Jamaicans have grown accustomed to seeing Dahlia Harris on national television as an evening-time sports presenter, a morning show host, and numerous other spots in between.

She is popularly known for making her unique mark as a female sportscaster and as host of the popular show, Smile Jamaica…it’s Morning Time. Her face has become a fixture.

And Jamaicans have witnessed her rise on the theatrical stage as well, where Harris has also excelled. 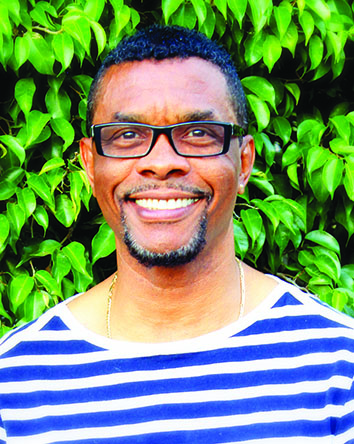 Now the multi-award-winning actress, writer, director and producer is bringing her theatrical expertise to Canada, where she will play the lead role in Basil Dawkins’ hit comedy-drama, “A Gift For Mom”, that is being produced by Ontario-based Ebony Nile Ventures.

The play, directed by Douglas Prout — one of the most experienced and versatile Jamaican theatre directors of his generation — will be staged in Brampton and Toronto on September 18 to 20.

“A Gift For Mom” copped several Actor Boy Awards when it opened in Jamaica and ran for over 150 thrilling performances in Kingston in 2004, but it has never been seen in Canada.

Harris, who has starred in close to 30 Jamaican theatre productions, touring the USA, UK and the Caribbean, says, she is excited to star in the Canadian debut of “A Gift For Mom”.

She is no stranger to Canadian audiences, having starred in Ebony Nile Ventures’ Mother’s Day performances of Oliver and the Genie, Ras Noah and the Hawk, Christopher Cum-Buck-Us and Puppy Love.

For the ITI Jamaica Chapter Actor Boy Awards she has earned nine acting nominations, seven as a producer, six for writing and one for directing, all over a single decade. 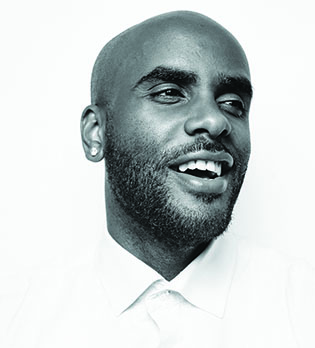 In 2013 Harris — a Wolmer’s Girls’ School graduate and former Festival Queen (she won the title in 1990 representing St Catherine) — was inducted into the Caribbean Hall of Fame for Excellence in Theatre, and is also a recipient of the Bigga High Achievers Award.

On a personal note, media has reported that Harris was barefooted, most of the times, while reading Prime Time Sports on television. It just made her more comfortable, she says.

Meanwhile at home, Harris confesses to not being able to bake a cake, but “I’m a wizard at making potato pudding”.

Harris will be joined in the play’s cast by local actors: Troy Crossfield, Karen Simpson and Danian Lloyd.

“A Gift For Mom” is the story of a determined, single mother whose teenaged son attempts to sue her for bad selection of a father, after he gets expelled from school. She forbids him to make any contact with his estranged father, even though she complains of them having alarming similarities in behaviour.

The secret search for his absent father becomes complicated, as the lovely lawyer who initially agreed to assist, appears to become attracted to the charming Jamerican pilot who is a possible father. 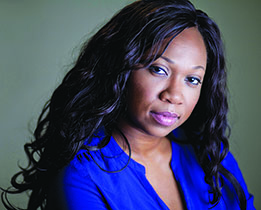 Intrigue, belly-busting laughs, high-drama and suspense are all served up in generous proportions in this not-to-be-missed slice of Jamaican theatre. The family values and lessons on relationships contained in the script make it a wholesome family show and particularly useful for the churches.

With “A Gift For Mom”, veteran dramatist Prout, who now lives in Brampton, Ontario, will be directing his 50th play, in a glittering career, spanning almost 40 years.

The recent shows under his direction are “Embassy Saga”, “Dolly House”, “Where Is My Father”, “Ecstasy” in the U.K and Canada and “Run For Your Wife” in Florida, — all huge, popular successes. 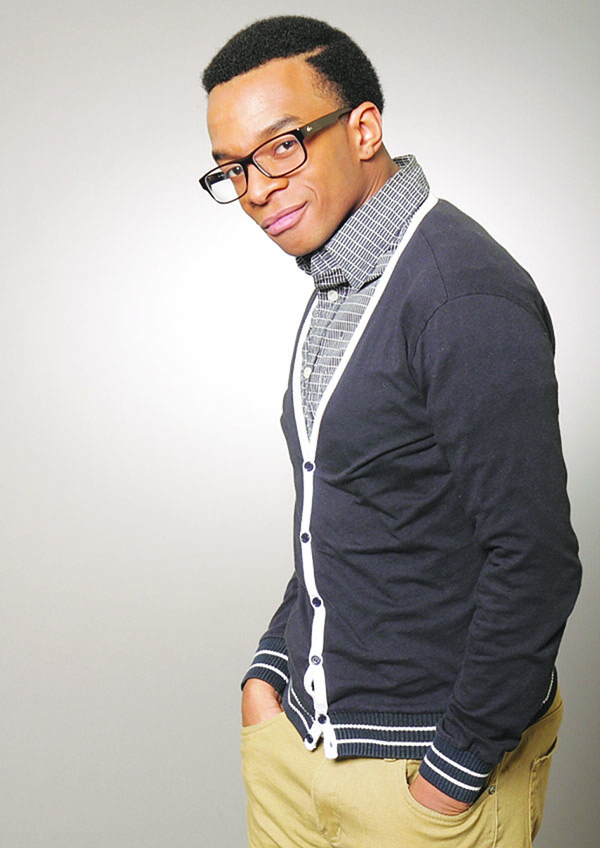 Rehearsals for the production are in full swing and Prout has assembled some of the finest local talents, along with one surprise “big name” actress from Jamaica, that promise a top-class presentation.

And one enthusiastic insider, who saw this play years ago, was quoted as saying, “This is not just a good Jamaican play… it is world-class theatre at its best!”

Expectations are running high for “A Gift For Mom” when it opens in Brampton at Chinguacousy Secondary School on September 18, 2015. Other performances — on September 20 and 21 — will be at The Metropolitan Centre, 3840 Finch Avenue, East.