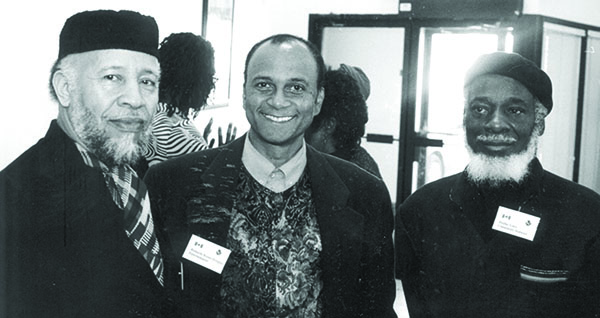 Remembering Charles Roach On The Third Anniversary Of His Death

Charles Roach left us, three years ago, on the second day of October 2012. This is my tribute to him and if I had power to do more, I would have done so this week.

Charles Roach was usually ahead of his time and the times of others. Long before the enactment of the Class Proceedings Act in Ontario and the now commonly invoked application of universal jurisdiction (some form of global class action suits), Charles Roach had the idea that to contend against the powers-that-be, marginalized groups ought to engage in Class Action lawsuits in order to have a fair fighting chance.

His vision for this was not limited to legal actions alone, he extended this idea to the very praxis of political action.  One person political acts rarely  produce results unless you are a Mahatma Gandhi or a Nelson Mandela.  Even these icons were backed and were part of massive political movements – the Indian Congress Party and the African National Congress respectively.

If one man’s political acts rarely produce results, how could one person’s legal actions that seek to address and redress systemic and historically evolving and embedded oppressive and discriminatory systems produce positive results?

To that end, Charles Roach had always been part of broader political and legal coalitions.  Where there were no coalitions, Charles tried to found one or be part of a founding group.  He did this to mention a few, founded or was part of the founding group of: BLACK ACTION DEFENSE COMMITTEE; AFRICAN CANADIAN LEGAL CLINIC; LAWYERS AGAISNT APARTHEID; NATIONAL CONFERENCE OF BLACK LAWYERS; DELOS DAVIES LAW GUILD; NAKUMBUKA and numerous others.

Charles envisioned developing legal entities that would embark on class action lawsuits along the lines trail-blazed by the Legal Fund of the National Association for the Advancement of Coloured People (NAACP); the American Civil Liberties Union (ACLU) and others including the Canadian Women’s Legal Education and Action Fund (LEAF).

It has to be noted that all the other groups got the idea of forming Class oriented legal action funds/groups from the NAACP. Backed by this fund and leading this fund, Thurgood Marshall, the first Black appointed to the US Supreme Court in 1967, won 29 out of 32 cases he argued there.  That percentage of that winning record remains to be bested up to now.  Not even governments secure as many victories as Marshall did.  It is inconceivable that Marshall would have won those victories without being part of a larger well-resourced and researched group, fighting for just causes.

It goes the same for the victories secured by LEAF, the ACLU and the Centre for Constitutional Rights (CCR) and numerous other groups around the world. Judges are inclined to give victories to well financially endowed  and well researched organizations and institutions, especially when dealing with systemic and wide- spread discriminations or class/group etc grievances.

In Canada, African Canadians have historic and systemic grievances including Racial Profiling, Carding, propensity to be declared as “Posing Danger to the Public in Canada”, declarations of being “Serious Criminals” “Delinquents” of being marginalized in employment and in education and health care matters; Blacks are usually criminally tried by all-white juries with attendant potential biases, Blacks are under-represented in the judiciary; there is systemic racial discrimination against Blacks which even judges have acknowledged, as have almost all independent studies.

Black children are more likely to be taken away by Children’s Aid Societies than other children and many other grievances. Black lawyers are marginalized in the legal system of Canada and by the Law Society of Upper Canada which overwhelmingly targets them for investigation and disciplining.

Despite these systemic problems afflicting Blacks in Canada, Blacks have not won a single victory in the Supreme Court of Canada when some of these issues have been litigated there, I e. Racial Profiling; danger to the public, employment equity  etc.  Challenge for cause has been allowed but not proportional representation of Blacks on jury panels. 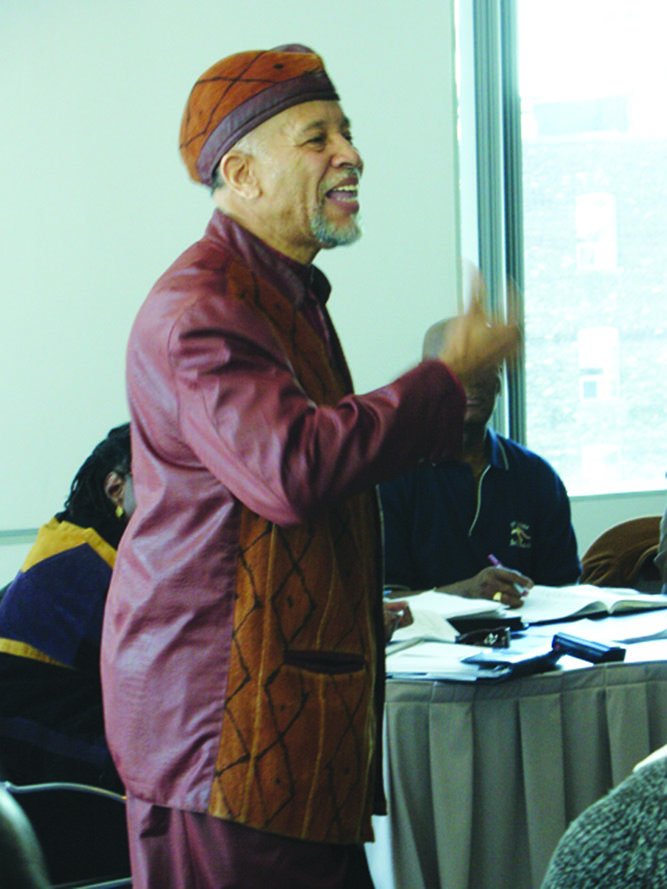 The latter is more important than the ability to challenge for cause because if the entire jury pool is white and you challenge all white jurors but still end up with 12 white jurors, what have you really accomplished?  The Supreme Court of Canada has ruled in Golden that Blacks and Aboriginals are more likely to be strip-searched than others, yet racial profiling that leads to strip searches, has not been outlawed.

Then what kind of victory is this?

Look at the victories other Charter-identified groups have secured:  Pay Equity for women has been secured; discrimination in employment for women and disabled has been eliminated; natives can receive less sentences for criminal conduct; gays and lesbians can marry; maternity leave is a reality; there are now over 40% white female judges in most levels of courts across the country etc.  Yet Racial Profiling and other afflictions pertaining to Blacks have not been outlawed. One solution is to have judicial diversity by putting judges who would understand the embedded injustices facing African-Canadians.

Most of the victories secured by these other groups were secured because they were class actions lawsuits or were suits in which a great number of similarly oriented groups intervened in support of these causes and the media was similarly  positively engaged.  The legislative support system was also involved.

On the other hand, almost all issues ventilated to promote the justice perspectives of Black Canadians were or are struggles waged by single litigants or with limited, if any interventions by any groups including our won ACLC.

Research has conclusively shown that in this day and age, only class actions law suits succeed when confronting systemic issues.  Public interest groups also do not pay costs that are another advantage in addition to the advantage of equality of arms and the enhanced fire-power in class action law suits.

In the 1990s Charles wanted to bring  a class action  lawsuit against apartheid criminals in Canada.  Charles was one of the founders of Lawyers against Apartheid.  Fortunately for Apartheid Criminals in Canada,  Apartheid was dismantled before we could put the research I had done to use.

Charles and others  founded the BADC with a view to having a resolute group that would compel the system to reform the way police treated Blacks, one of the results being the formation of the Special Investigations Unit, of whose limitations I have written about elsewhere; Charles and others founded the ACLC in order to have a group that would bring class action lawsuits against systemic discrimination; Charles founded Nakumbuka (Remembrance) in order to be part of the world-wide movement to engineer a class action lawsuit for reparations for slavery.

Charles was thinking ahead of his time.  Charles began to engage in class action lawsuits against discrimination of our people in Metro housing and in schools.  He began to build his firm as a social justice centre for class actions against systemic discrimination.

At my talk on Saturday September 8th, 2012 at the 24th Anniversary of the Founding of the BADC and at which Charles Roach was honoured for his gallantry and service to the community, I proposed that a fund be created to engage in class action lawsuits to fight systemic injustices.   Charles has built a legacy. Charles Roach’s legacy has to be continued.

There is no better way to honour this icon than to continue his “obsession” for the realization of a social justice class action-based public interest litigation model: the best model with the best chance to produce positive results against systemic and historically embedded injustices.

Charles Roach, you continue to be missed by the social justice community.