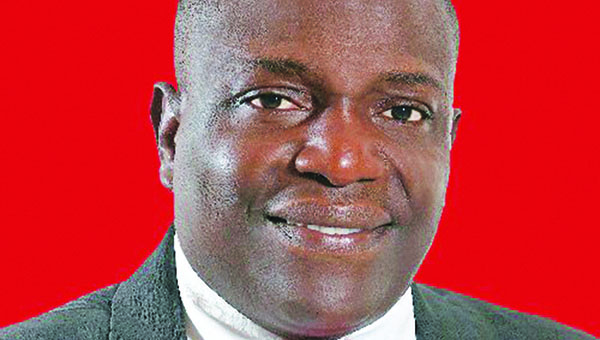 ROSEAU, Dominica CMC – The Dominica government says it is providing support to farmers, to help rebuild the agricultural sector that suffered millions of dollars in damages, following the passage of Tropical Storm Erika late August.

“The damage done by Tropical Storm Erika to the farming sector is well over $200-million (One EC dollar =US$0.37 cents) to the agricultural sector and it’s across the board,” said Agriculture Minister, Johnson Drigo .

Drigo said as an example, a poultry farmer in the Roseau Valley, who is “a major egg producer,” lost his entire holding.

“We have the effects to the bay leaf industry, especially in the Petite Savanne area,” he said, noting that landslides have also affected farms across the island.

“So farmers have really taken a pounding from Erika, and the Ministry of Agriculture is pledging its support to these farmers in getting back on their feet, so that we can push the vital agriculture sector forward.”

Drigo said the government had been receiving assistance from overseas, from organizations such as the Food and Agriculture Organization, and the Inter-American institute for Cooperation on Agriculture (IICA).

He said the funds will go towards assisting in clearing of feeder roads, opening of the drains and giving “support to the industry, the purchase of fertilizer and the purchase of vegetable seeds, and other support to our farmers to bring back their livelihood.”

“We are also preparing to receive from the BAM (Banana Accompanying Measures) some 20,000 bags of fertilizer, to support not only the banana and plantain sub-sector, but to support agriculture in general,” Drigo said, adding  the authorities have already started distributing fertilizer to farmers to “support 500 acres of root crops in terms of sweet potatoes, dasheen, and yams”.