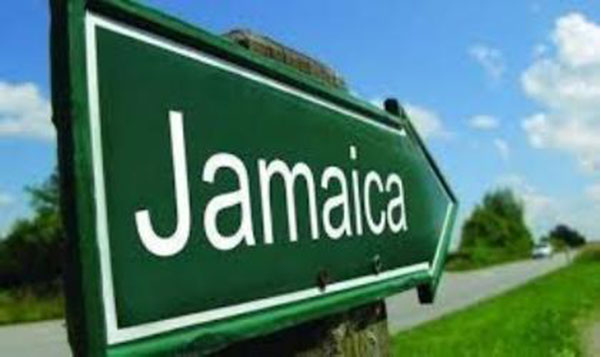 WASHINGTON, D.C. October 28, (CMC) – The World Bank says, Jamaica and Mexico have recorded the most reforms in Latin America and the Caribbean in the last five years, continuing to make big strides to improve their countries’ business climate

The Washington-based financial institution said, Jamaica is also among the global top 10 improvers, as it implemented a regional high of four reforms for the second consecutive year.

On “Starting a Business”, for instance, the bank said, Jamaica decreased the time to incorporate a business from 15 to three days.

Mexico, the best-ranked economy in the region, implemented two reforms in the areas of “Getting Credit and Paying Taxes” during the past year, the World Bank said.

As a result, it said, the country improved its global ranking to 38 amongst 189 economies worldwide.

“While the pace of reform activity has slowed in Latin America and the Caribbean, improvements are still being made,” said Rita Ramalho, manager of the Doing Business project, noting that, “in 2004, only eight economies recorded reforms, compared to 15 in the past year”.

The World Bank said, Costa Rica implemented at least three reforms and moved up on the global rankings scale.

For the second year in a row, it said, Costa Rica implemented reforms in the areas of “Paying Taxes” and “Getting Electricity”, in addition to making “Getting Credit” easier. On “Getting Electricity”, the time for a Costa Rican entrepreneur to get connected to the electrical grid has decreased from 55 to 45 days, over the past year – which is now less than in Sweden.

The World Bank said, several economies in the region also digitized procedures for trading across borders, in the past year.

It said, Suriname implemented an automated system that allows the electronic submission of customs declarations and supporting documents for exports and imports.

Brazil, Guatemala and the Bahamas also introduced, or improved, systems, allowing electronic submission and processing of trade-related documents for exports, imports or both, the bank said.

In the past year, it said, Caribbean economies continued to make “remarkable progress” in resolving insolvency, saving viable businesses through reorganization.

In the previous year, the World Bank said, Trinidad and Tobago, and St. Kitts-Nevis had modernized their insolvency frameworks.

It said, that in 2014/15, Jamaica and St. Vincent and the Grenadines adopted new insolvency laws.

Colombia has emerged as the country in Latin America and the Caribbean, that has improved its business regulation the most, since Doing Business started 12 year ago, the bank said.

The report also points out that, less than half of the 32 economies in the Latin America and the Caribbean region, implemented reforms during the past year.

This year’s Doing Business report completes a two-year effort to expand benchmarks that measure the quality of regulation, as well as efficiency, of the business regulatory framework, in order to better capture ground realities, the World Bank said.

On the five indicators that saw changes in this report – Dealing with Construction Permits, Getting Electricity, Enforcing Contracts, Registering Property and Trading across Borders – the World Bank said, Latin America and the Caribbean economies “have room for improvement.”