We are in the month of November dubbed Movember by The Movember Foundation as they focus on men’s health.

The Foundation is a global charity committed to men living happier, healthier, longer lives. Since its start-up in 2003, in Melbourne, Australia, millions have joined the men’s health movement, raising $677 million and funding over 1,000 programs focusing on prostate cancer, testicular cancer, poor mental health and physical inactivity.

The foundation works year-round with their global men’s health partners and academic and clinical institutions to ensure their programs accelerate improvements to some of the biggest health issues faced by men.

In particular, they focus on: Prostate Cancer, the most commonly diagnosed cancer in Canadian men. Testicular Cancer, which is the most common cancer in young Canadian men aged 15 – 29. Poor Mental Health, which is a response to the fact that about 11% of men in Canada will experience major depression in the course of their lives, and Physical Inactivity because only 1 in 4 Canadian men meet the Canadian Society for Exercise Physiology exercise guideline of 150 minutes per week.

The average life expectancy for Canadian men is four years less than women. Many men try to maintain a tough guy image, and oftentimes neglect their health until it is too late. The Movember Foundation, every year, during the 30 days of November, aims to change this way of thinking by putting a fun twist on the serious issue of men’s health.

Using the moustache as a catalyst, the idea is to bring about change and give men the opportunity and confidence to learn and talk about their health and take action when needed. The process recommended is for men without moustache to grow one in November, and for those already sporting a moustache to shave it off and regrow it during November. Through the power of the moustache, vital funds and awareness of men’s health issues, primarily prostate cancer, testicular cancer, mental health and inactivity challenges are achieved.

This month as we celebrate Movember, it is a good opportunity to be reminded of prostate cancer, testicular cancer, men’s mental health issues and the need for regular exercise.

Testicular cancer develops in the testicles. It is the second most common cancer in young men aged 15 to 29. It starts as an abnormal growth or tumor in one or both testicles. If detected early it has a cure rate of over 95%. Self-examination and manipulation of the testicles are important to detect abnormal lumps which may be cancerous. Also, ask your family doctor to include testicular examination during the yearly physical.

Regarding mental health, research has shown the men are less likely to get treatment for a mental health issue compared to females. Among the findings is the revelation that new fathers are also vulnerable to postpartum depression. Middle aged men in Canada are being hospitalized for schizophrenia in increasing numbers. The greatest evidence of men’s mental health vulnerability is in suicide statistics. Among Canadians of all ages, four out of every five suicides are male. In the United Kingdom, men are three times more likely to kill themselves than women. We need to encourage more mental health dialogue to reduce or eliminate the stigma associated with the illness, so men are more encouraged to talk about what they are feeling and welcome medical intervention.

Regular exercise is documented as a helpful habit to ward off many diseases and disabilities. A minimum of 30 minutes five times per week is adequate.

There is a lot to be done beyond the month of November. It is up to us to ensure that men’s health issues remain a priority. Men, take the first steps, talk to your doctor about the prostate cancer screening, ask about testicular cancer, engage your doctor in a discussion about your feelings and mental health, and get active…just start, by walking more.

Men…take control of your health. 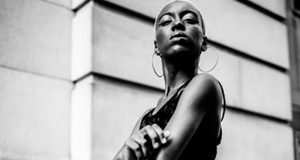 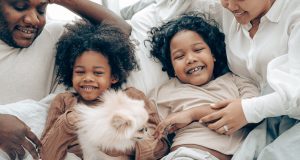 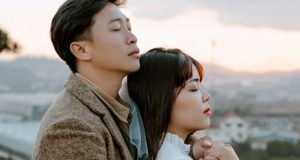 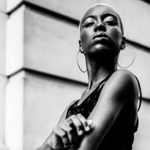 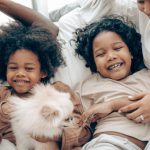 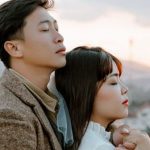 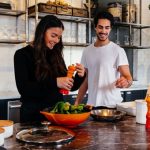 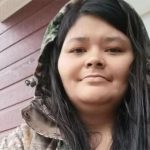 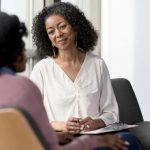 CARPHA Investing In Mental Health In The Caribbean