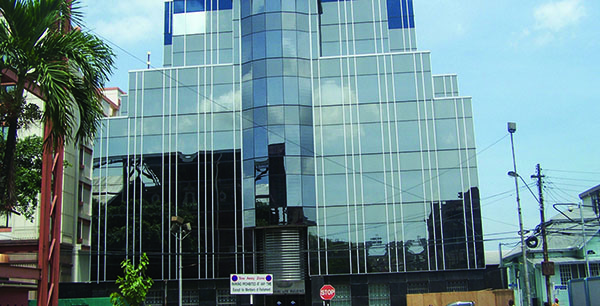 PORT OF SPAIN, Trinidad (CMC) – The Central Bank of Trinidad and Tobago (CBTT) says, it has engaged the US-based international management consulting firm, Oliver Wyman, as an advisor to assist with the sale of CLICO’s traditional insurance portfolio.

The CBTT said, that the move is in keeping with the “Resolution Plan” to repay the billions of dollars (One TT dollar =US$0.16 cents) provided by the Trinidad and Tobago government to ensure the survival of the cash-strapped Trinidad conglomerate. It will also be used to meet the commitments to policyholders.

In a full page advertisement in newspapers here, CBTT said, that it had also “instructed CLICO”, late last month, to proceed with the sale of CLICO shares in the Methanol Holding Trinidad Limited (MHTL) “to a suitable buyer, consistent with the independent valuation and with the requirements of the MHTL Shareholders’ Agreement”.

The CBTT, which assumed control of CLICO in 2009, said, the “Resolution Plan” has three phases, with the first phase involving payment to the government, the single largest creditor of CLICO, and to nearly 1,700 policy holders, who held short term investment products (STIPs) but opted not to take up the government’s offer to be paid through bonds and shares in the CLICO investment fund.

The bank said, that proceeds from the sale of CLICO’s shareholding in MHTL are intended to fund this phase.

It said, in the third phase, creditors outside of CLICO’s Statutory Fund, will be paid, following the sale of CLICO’s shareholding in Republic Bank Limited (RBL) and other assets.

“Central Bank has started work on this third phase,” the CBTT said, in the advertisement.

Meanwhile, the CLICO Policyholders Group (CPG) says, it is concerned at the silence of the CBTT on the balance owed to the over 15,000 “assenting” policyholders or those policyholders who accepted the previous government’s offer of zero-interest bonds and CLICO Investment Fund units.

“Our information suggests that, whilst this first partial payment to the ‘non-assenting’ policyholders represents 85 per cent of the contractual cash value as at the end of the interest term specified on the policy certificate, in the case of the government as assignee and trustee of the rights of the ‘assenting’ policyholders this is not the case,” said CPG president, Peter Permell.

Pernelll, in a statement, said, the group is being informed of a “clandestine” agreement made between the previous government and the Central Bank “to only claim the actual payout value of the offer and not the full amount that is contractually due to the assenting policyholders.

“If true, this is extremely troubling in light of the fact that CLICO is now solvent and its Statutory Fund is fully funded.

“Moreover, the government, as assignee and trustee for these insurance contracts, is standing in the shoes of the assenting policyholders and, as such, is the only entity legally empowered to claim, on our behalf, the full amount that is contractually due to us from CLICO,” said Pernell, questioning “who really stands to benefit from such an agreement?” 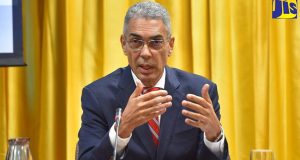 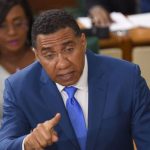