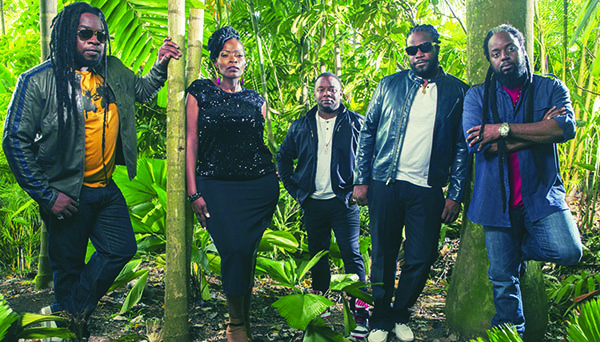 Photo above is of Morgan Heritage. 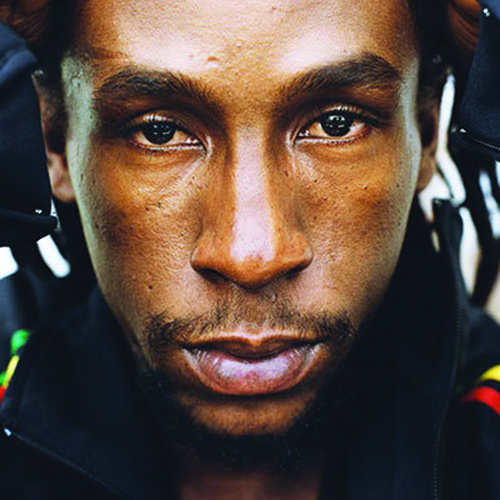 Since the NARAS introduced the Best Reggae Album category (formerly known as Best Reggae Recording) in 1985, a Marley has been nominated on 17 occasions. They have won the category multiple times. 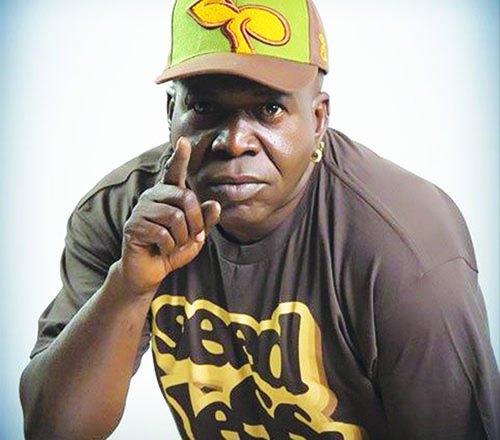 The Cure, released by VP Records in July, is the first nomination for Jah Cure. The album, which topped the Billboard Reggae Album Chart on its release, has to date sold over 10,047 copies. 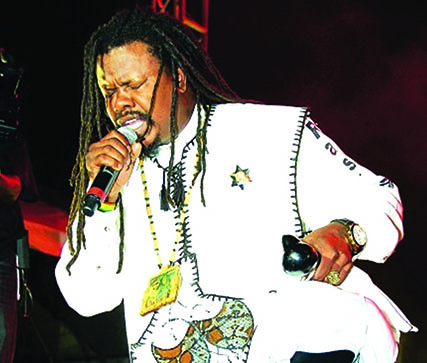