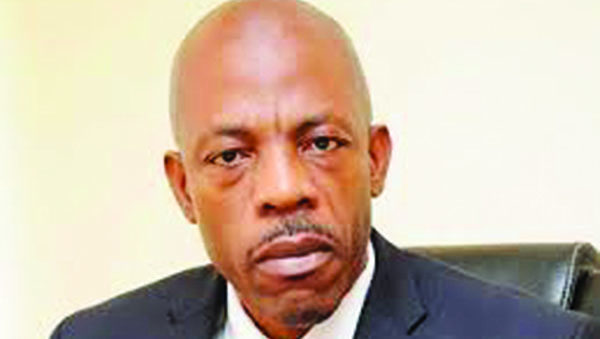 KINGSTON, Jamaica (CMC) – Police Commissioner, Dr. Carl Williams, has responded to several complaints of sexual harassment within the Jamaica Constabulary Force (JCF) and has warned that those found guilty could face criminal charges or dismissal.

These reports indicate that sexual harassment occurs in the Jamaica Constabulary Force in the form of unwanted physical contact such as actual touching, fondling, pinching, cornering or trapping by leaning over a worker.”

The Police Commissioner’s warning follows the tabling of the sexual harassment bill in the House of Representatives in parliament last month by Prime Minister Portia Simpson Miller.

The bill seeks to outlaw sexual intimidation, coercion and pestering in the workplace, institutions and in landlord-tenant relationships.

For a first offence, Williams said the accused cop will be given an opportunity to put forward his or her version of the allegation. He said that if there is evidence to substantiate the allegation, then such an offender will be required to seek professional counseling.

“If there is recurrence, the matter will be thoroughly investigated and the file sent to the Police Services Commission and/or the Director of Public Prosecution with a view of preferring disciplinary and or criminal charges,” Williams said.