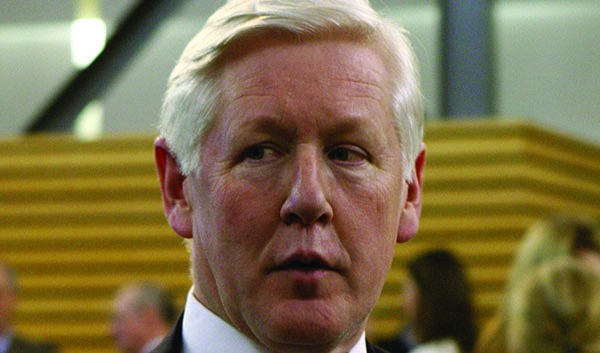 Photo above: Bob Rae to receive ACAA Founder’s Award. Photo by Will Pate from Rotman School of Management, Toronto – Flickr. Licensed under CC BY 2.0 via Commons.

The ACAA Founder’s Award is given to non-Black individual, whose efforts have contributed to the advancement and welfare of the African Canadian community.

Why did the ACAA select Rae for this recognition?

To borrow from Share newspaper columnist, Patrick Hunter, because “As Premier of Ontario, Rae brought many changes that recognized and responded to the needs of the Black community more than anyone since.”

He appointed Ontario’s first Black female member of Cabinet, Zanana Akande, and another African Canadian, Fran Endicott, as Chief Commissioner of the Human Rights Commission; and quoting Hunter again, he spare-headed “the process toward development of the Employment Equity Act, and the change of focus and importance of the Race Relations Directorate to the Ontario Anti-Racism Secretariat”.

Hunter continued, “On May 4, 1992, when a demonstration on Yonge Street, protesting the dismissal of charges against Los Angeles police officers who were filmed beating Black motorist, Rodney King, erupted into violence and vandalism, Rae met with community leaders and listened.

“Recognizing that there was more to the story, he asked former UN Ambassador, Stephen Lewis, to look into the problems and report back.

“Lewis did just that, replying in the form of a letter with the heading, ‘Dear Bob’, which informed a program of wide-ranging changes to address anti-Black racism in the province.”

Since retiring from politics, he is now working as a lawyer, negotiator, mediator, and arbitrator, with a particular focus on first nations, aboriginal, and governance issues. He also teaches at the University of Toronto School of Governance and Public Policy, and is a widely respected writer and commentator. 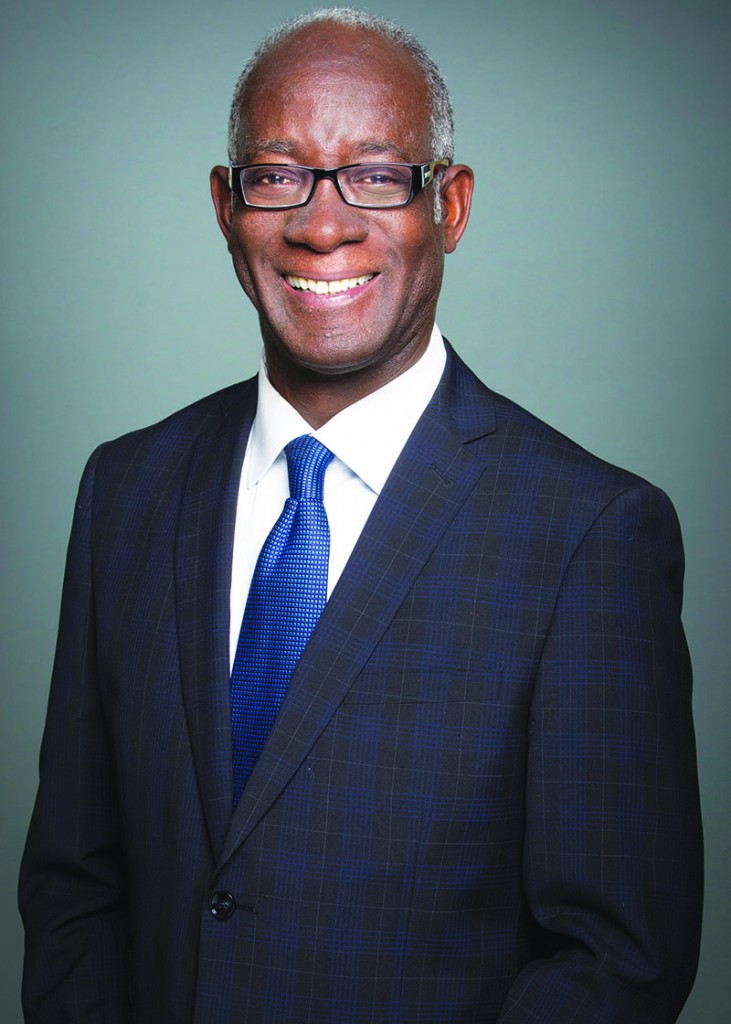 The ACAA award for Excellence in Politics will go to Haiti-born Quebec politician, Emmanuel Dubourg.

Dubourg, a chartered accountant, by profession, who migrated to Canada from Haiti, was recently appointed as Parliamentary Secretary to the Minister of National Revenue.

He was elected to the National Assembly of Quebec for Viau in 2007, then served as parliamentary secretary to the Minister of Employment and Social Solidarity and for two Ministers of Finance, and was re-elected as an MNA in 2008 and 2012.

Dubourg was elected as a Liberal Member of Parliament in November 2013 and served as critic for National Revenue and Canada Economic Development for Quebec Regions. He is the first Haïtian native to be elected for the Quebec Liberal Party and for the Federal Liberal Party.

The father of two sons — Edwin-Simon and David — and whose motto is, “Discipline and Perseverance”, Dubourg says, his mother is the foundation of his achievements and success.

Thirteen other high-achieving African Canadians will be honoured at the gala, which is being hosted by award-winning author, Itah Sadu, who is also co-owner of A Different Booklist, a popular bookstore in Toronto, and Kerry-Lee Crawford, a dynamic radio personality at G98.7FM, Canada’s only Black radio station.

The 32nd. annual ACAA gala, which is owned and organized by Pride News Magazine, will be held on Saturday, February 20, at the Jane Mallett Theatre, inside the St. Lawrence Centre for the Arts, 27 Front Street, East, starting at 7PM sharp. Tickets cost: $40.00 for adults and $20.00 for youth, 18-years and under.

For tickets and more information, please contact the ACAA at: (905) 686-8868; email — acaa@bellnet.ca; or visit its website at: www.africancanadianachievementawards.com.