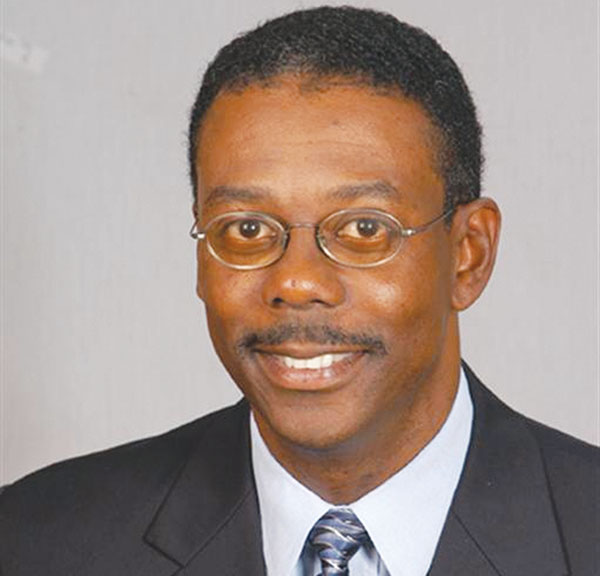 “We are satisfied that nothing was done illegal and we shall deal with any matter that Lovell may bring before the court of law,” Benjamin told Observer Media, in response to the allegations made by Lovell in the Senate, earlier this week.

Lovell, the leader of the Opposition in the Senate, told legislators that the Gaston Browne government failed to conduct the program, in accordance with the regulations that were gazetted on September 11, 2014. 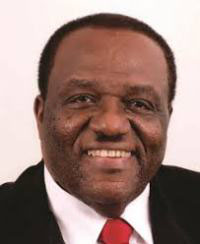 Under the program, citizenship is granted to foreigners who make significant investments in certain areas outlined by the government, in the socio-economic development of the country.

Lovell, who is also leader of the main opposition United Progressive Party (UPP), told the Senate, that in the absence of the properly constituted authority to oversee the CIP program “all the transactions that have taken place, over the past year, are null and void.

“I am telling you Madam President, all of those transactions are illegal. They (government) will probably come back to Parliament and then say, whatever was done they make it legal. But the point is, those persons who have come to Antigua and Barbuda in good faith, thinking that this is a country that is properly run, put a board in place by Parliament, (and) never established the board”.

But Benjamin said that the government had done its own research “and we are satisfied that we are quite correct, and he is wrong”.

The government’s chief legal advisor said, that the opposition politician would have a “Herculean task” to prove his case.

“He has his advice; we have our advice, and we are satisfied nothing illegal was done,” Benjamin said, accusing Lovell of “trying to destroy the economy,” by “undermining government’s programs.