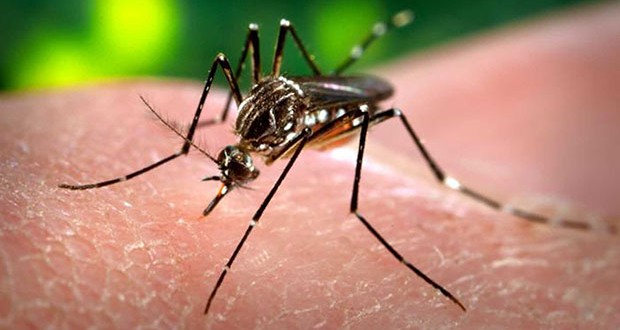 PLACENCIA, Belize (CMC) – Caribbean Community (CARICOM) leaders have endorsed a course of action to deal with the spread of the mosquito-borne Zika virus and other diseases, CARICOM Chairman, Dean Barrow, said Wednesday.

Barrow, the Prime Minister of Belize, said, that his colleagues had agreed at their inter-sessional summit, to undertake continuous public education on the virus and other diseases, spread by the Aedes aegypti mosquito.

He said there will also be action to implement at ports of entry, health facilities, schools, private enterprises, such as hotels, and tourism facilities.

“We also agreed that we will designate the second week of May as Caribbean Mosquito Awareness Week. Governments are being asked to look at…a temporary reduction in the import tax on essential public health supplies such as insecticide-treated beds and insect repellent for the duration of the epidemic in the region.

“Nobody knows how long it will last, but we are thinking of the possibility of two years,” he said, adding, that the regional leaders have asked the Trinidad-based Caribbean Regional Health Agency (CARPHA) and the Guyana-based CARICOM Secretariat to report to the Council for Human and Social Development on Health, on the implementation and effectiveness of the course of action the leaders have agreed to.

“CARPHA made a presentation to the leaders on the disease that has so far been detected in five CARICOM countries.

Prime Minister Barrow said on the issue of climate change, the regional leaders were pleased with the Caribbean’s representation at the COP21 conference in Paris last year.

“We commend the team, we are of course determined that we maintain the engagement full on so that we can support our goal of 1.5 degrees Celsius noting that at the current levels of commitment temperature would rise to more than 2.7 degrees.”

Prime Minister Barrow said while CARICOM was able to get references and recognition “of our goal, the fact is that the way things are currently proceeding we will not realise that goal and therefore the pressure must be maintained.”

He said that the regional task force on sustainable development headed by St. Lucia’s Environment Minister Dr. James Fletcher would be maintained “to facilitate the implementation of the agreement reached in Paris”.

Prime Minister Barrow said an appeal was being made to all regional leaders to be able to attend the signing of the accord at the United Nations on April 22.