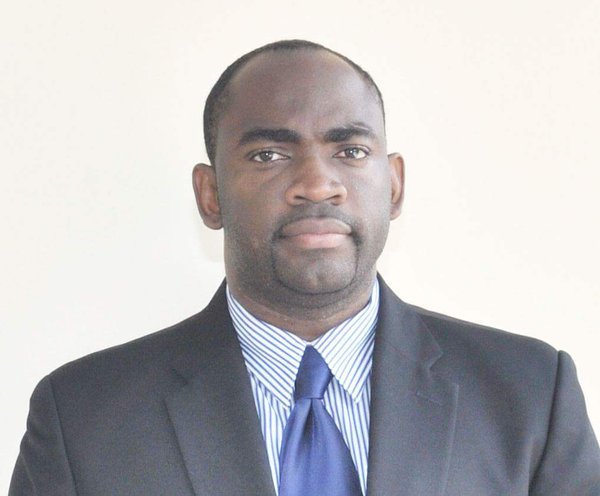 PORT OF SPAIN, Trinidad (CMC) – Keron Valentine became the youngest ever Mayor of Port of Spain, on Wednesday, after he was sworn in, less than 24 hours following the resignation of Raymond Tim Kee, on Tuesday.

Valentine, 31, said, Tim Kee’s resignation was unfortunate under the circumstances, but he will do his best to continue the ‘vision’ set out by the former mayor.

In a statement announcing his resignation, Tim Kee accepted blame for the controversy that surrounded his statement. Earlier, Tim Kee said he had also “noted the continued outrage and hurt over statements attributed to me and that he “deeply regret the consequences of these statements and I apologise unreservedly”.

Meanwhile, the Embassy of Japan has been given a certificate of clearance allowing for the body of Asami Nagakiya to be flown home for burial.

“An autopsy performed on the body of 30-year-old Asami Nagakiya has found that death was due to manual strangulation,” a police statement stated, adding, that the trained musician had arrived here on January 7 to participate in carnival-related activities.

Last week, three men and one woman were questioned by police but they have since been released.

National Security Minister, Edmund Dillon, met with the Japanese ambassador to Trinidad and Tobago, Mitsuhiko Okada, to discuss the murder. Japan has issued a travel advisory to its citizens warning of the crime surge in Trinidad and Tobago.