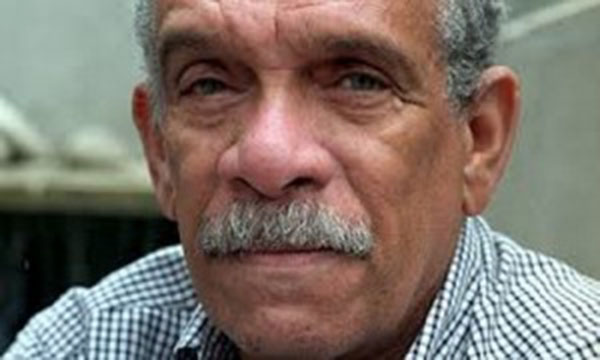 Photo above: Derek Walcott, 86, named a Knight Commander of the Order of St. Lucia.

CASTRIES, St. Lucia CMC – Derek Walcott, the 1992 Nobel Prize winner for Literature, has been named among the first recipients of the knighthood by St. Lucia, as the island celebrates its 37th anniversary of political independence from Britain.

Governor General, Dame Pearlette Louisy, on Monday, announced that Walcott, 86, who has won many literary awards, has been named a Knight Commander of the Order of St. Lucia, for “exceptional and outstanding service of national importance to St. Lucia”.

Former Prime Minister and Professor at the University of the West Indies (UWI), Vaughan Lewis, has also been named a Knight Commander of the Order of St. Lucia. 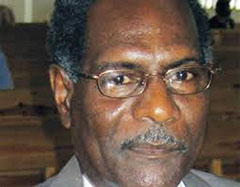 Dr Lewis also taught political theory and international relations in the Department of Government, UWI, Mona and also at the Universities of Wales (Swansea), Liverpool, Florida International University and the University of Florida (Gainesville).

The St. Lucia Cross was awarded, posthumously, to Harold Calixte Simmons for distinguished service and contribution to Culture and the Arts, and veteran journalist, Earl Bousquet, received the St. Lucia Medal of Honour (Gold) for “outstanding contribution in the field of journalism”.