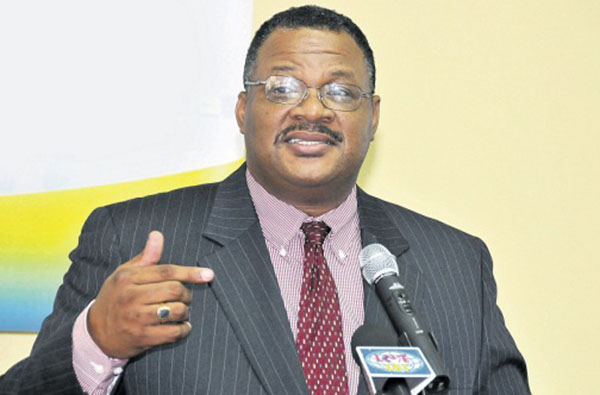 KINGSTON, Jamaica, Feb 23, (CMC) – As Jamaica’s two main political parties trade words over allegations of voter padding and other irregularities, ahead of the February 25 poll, a former Director of Elections says, while the electoral system has been improved significantly, there are still avenues for corruption to take place in the voting process.

Danville Walker, who is now the Managing Director of the Jamaica Observer newspaper, said, today, that a major challenge in the electoral system is with the enumeration process.

“I want to put it this way; there is a game afoot, and the game is more sophisticated, and it lies in enumeration,” he told the newspaper, adding that people are sometimes numerated in constituencies where they do not reside. 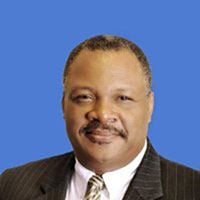 “So if I have a huge number of votes that I win by in a neighbouring constituency, the game is to move those supporters from that constituency to where I need them, and to manipulate the verification system so that I have an advantage on election day, and that is the nature of the beast,” he told the Observer newspaper.

Both the ruling People’s National Party (PNP) and the main opposition Jamaica Labour Party (JLP) have been accusing each other of padding the electoral lists with “dead people” or those residing overseas, so as to ensure victory.

Former Finance Minister, Audley Shaw, speaking at a JLP rally, last weekend, told supporters, that the voters’ list was under pressure, and that “plenty dead man ‘pon it”.

“When you see the dead man (come to vote)…tell him go way you can’t vote…you dead,” Shaw said, echoing a similar concern raised by the party’s Chairman, Robert Montague.

But PNP campaign spokesman, Delano Franklyn, dismissed the JLP allegations, accusing it instead, of carrying out a strategy to steal the elections.

But he told reporters, that he is confident that the law enforcement authorities, as well as the electoral officials, will ensure that Jamaica’s reputation, for free and fair elections, will be upheld.

Walker told the Observer newspaper, that the electoral system depends on the political parties protecting their own interests.

“The system we have right now is, you pay your scrutineers from the JLP and those from the PNP and you depend on them to go out and verify that these individuals live there.

“Jamaicans have a way of saying, ‘tief nuh like see tief wid long bag’, and that system is kind of shrouded, in that you allow the JLP to do it and the JLP will allow the PNP to do it. You know what it really does? It protects the electoral system from criticism… because I have sort of shut you up, by allowing you to appoint someone to go and check it and I have appointed your opponent to check on you; so neither of you can effectively criticise me but, it doesn’t mean I got the job done,” he said.

While he will not say, with any certainty, that these incidents will not recur, Walker believes, the strides made have helped to nip some of these ill practices in the bud.

In the last general election, the PNP won 43 of the 63 seats with the remaining going to the JLP.