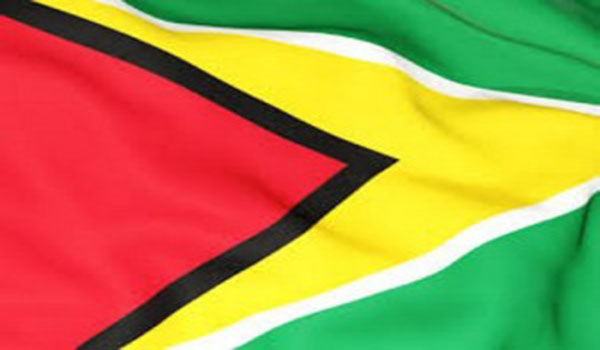 Guyana Observes 46th Anniversary Of Being A Republic

GEORGETOWN, Guyana, Feb 23, CMC – Guyana is celebrating its 46th anniversary as a Republic, today, with the country’s President, David Granger, acknowledging that the declaration of republic status was “an audacious and ambitious political decision”.

In a message to mark the occasion, Granger said, that the move consummated the covenant of Independence that had been earned four years earlier in 1966, and severed “the residual vestiges of Guyana’s dependency on our former colonial rulers.

“It allowed us to appoint a Guyanese, of humble origins, the descendant of indentured labourers, as our first President,” he said, adding, that the status also “emancipated our new nation from the ignominy of having our final court of appeal located in the country which, for 150 years, had exercised colonial dominion over our citizens.”

But Granger said, that Guyanese must seize the opportunity of the anniversary to work for greater national unity.

“We can be one nation only if all sections of our population feel that they are an integral part of, and share in, our country’s development. National unity must be pursued at all levels. We must, in 2016, narrow the differences and divisions between our political parties, through the promotion of dialogue and the intensification of political cooperation and consensus-based decision-making.

“Guyanese must, at the national level, eradicate the suspicions that promote tensions and strife. We must dispel prejudice and hatred amongst individuals and groups. We must move forward as a united nation, constantly reaffirming our national motto: one people, one nation, one destiny.” 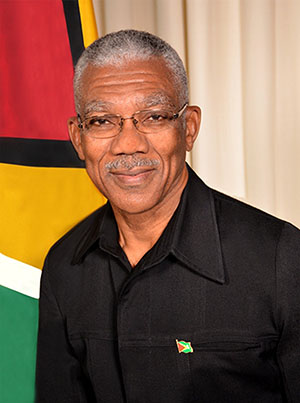 The Head of State told the nation, that democracy is about placing power in the hands of the people.

“The changes wrought by becoming a republic were part of a process of democratic renewal. They were intended to place power into the hands of the people by making “the small man the real man”. They enabled the common folk, through their communities, collectives and cooperatives, to promote their economic self-improvement.

He said, citizens must use the local government elections on March 18, to continue the process of democratic renewal, which has been denied to them for 22 years.

He said, that the anniversary of being a republic also provides an opportunity to improve the communities in order to avert decline.

“The social problems – alcoholism and drug abuse; crime; homelessness; interpersonal violence; poverty and suicide – and the threat they present to the common good, demand urgent attention and action, especially at the level of the community.”

Granger said, that communities give primacy to the needs of individuals, families and households.

“They recognise that residents are social beings and they seek, therefore, to harmonise the interests of the individuals with those of society as a whole.

“These problems cannot be addressed by any single group – be it government or non-governmental organisations. These problems are national in scale. They require national responses. Let us cooperate for Guyana! God bless the Cooperative Republic of Guyana,” Granger told the nation in his message.