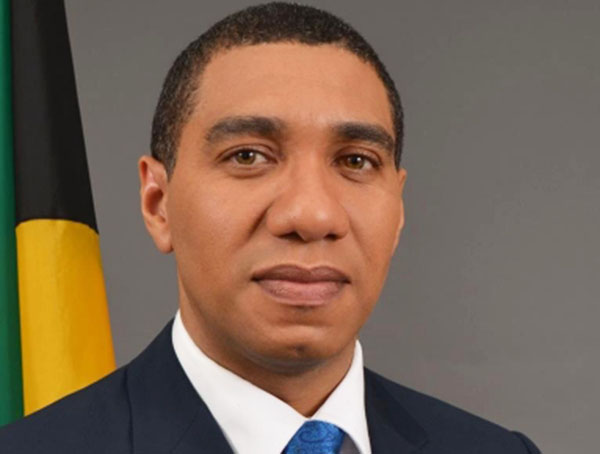 KINGSTON, Jamaica, Feb 25, (CMC) – Andrew Holness led the Jamaican Labour Party (JLP) to victory in the general election here on Thursday, reversing the defeat he suffered at the hands of the People’s National Party (PNP) in the 2011 poll.

Preliminary figures give the JLP 33 seats as against 30, for the PNP, to take control of the 63-seat parliament.