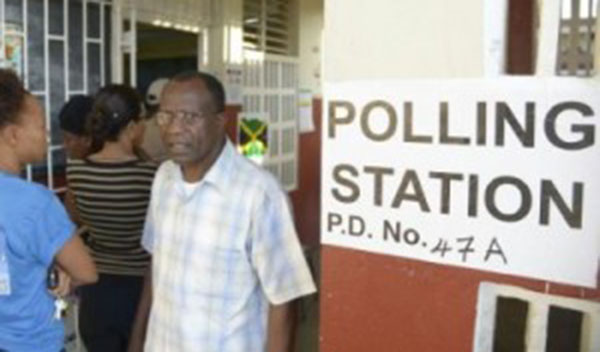 KINGSTON, Jamaica, Feb 25 (CMC) – Jamaicans are voting today for a new government. Opinion polls suggest it could be a tight race between the incumbent People’s National Party (PNP) and the main opposition Jamaica Labour Party (JLP). 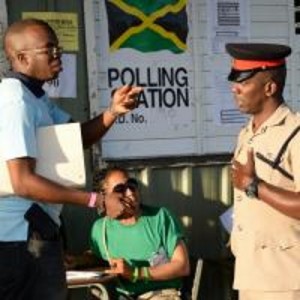 The Electoral Office of Jamaica (EOJ) said, 152 candidates have been nominated to contest the 63 seats in the Parliament. In the last general election in 2011, the PNP, headed by Portia Simpson Miller, won 42 seats against 21 for the JLP headed by Andrew Holness. 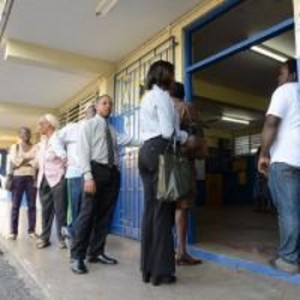 There has been a high police presence, particularly in the volatile areas of Kingston, following the violence that marred the end of the campaign on Tuesday night.

In Kingston Central, supporters clad in the colours of their respective parties, were in celebratory mood even before the polls had opened with some blatantly saying, it was “time for a change” and some insisting that “this is Portia stronghold”.

The EOJ said, that the near 4,000 polling stations will remain open until 5.00 pm (local time) with the first set of preliminary results expected three hours later.

The elections are being monitored by teams from the Organisation of American States (OAS) and the Caribbean Community (CARICOM).