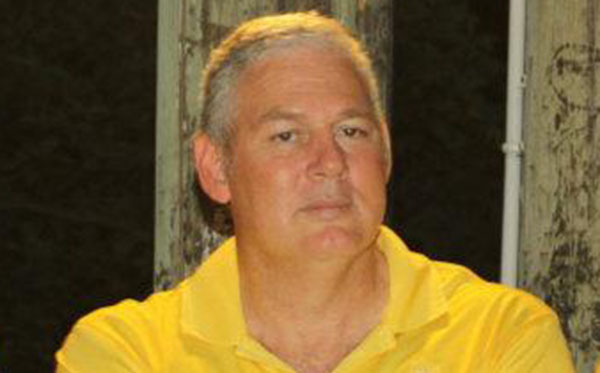 CASTRIES, St. Lucia, Feb 26, (CMC) – The main opposition United Workers Party (UWP) says, it is concerned over plans by the Electoral Department to remove the names of 30,000 people from the list of electors, as St. Lucia prepares for a general election later this year.

“You cannot take an action on the eve of an election, to take away 30,000 names, when there is no proper explanation as to how those people’s names got there in the first place,” UWP Leader, Allan Chastanet, said.

Chastanet said, interfering with the electoral process, ahead of general elections in the Caribbean, has surfaced in recent times, adding, “look at what took place in St. Kitts when they attempted to change the boundaries commission”. 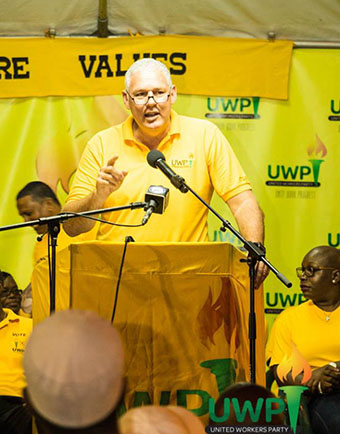 “Look at the chaos taking place in St. Vincent, because people are questioning the list,” he said, adding, that he had received word that on the day of the election, there will be a new revised list, along with an unverified list, which he dubbed as being flawed.

Meanwhile, opposition legislator, Guy Joseph, said, a proper explanation must be provided by the Electoral Department.

The Castries South East MP said, in his constituency alone, the number of voters must have increased by almost 2,000, which should reflect an increase in the voters list and not a decrease.

Joseph added, he understands that once a citizen has been out of the country for more than five years, his or her name is automatically removed, saying, that he had issues with that system.