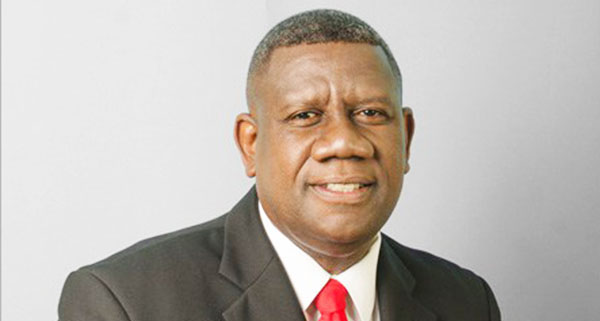 KINGSTON, Jamaica, Feb. 28, (CMC) – The People’s National Party (PNP) has secured another seat in the aftermath of the just-concluded general election.

Late Saturday, Director of Elections, Orrette Fisher, said, the party’s candidate in the constituency of South Eastern St. Mary, Dr. Winston Green, was officially declared the winner of the seat in the eastern parish. 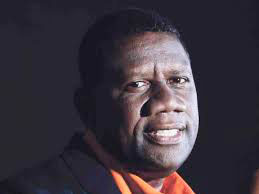 During Thursday’s general election, Green was challenged by the Jamaica Labour Party’s (JLP) Dr. Norman Dunn, who was originally declared the winner in the preliminary counting of the ballots.

In the final count, Green won the seat by nine votes, however Dunn has indicated that he will be seeking a magisterial recount.

With this development, the JLP now has 32 seats to the PNP’s 31.

The counting continued today and, according to the Director of Elections, could be completed by Monday.

Last Thursday, the JLP, headed by Andrew Holness, won the majority of the seats in the 63-member Parliament with the remainder going to the People’s National Party (PNP) that had been seeking a second consecutive term in office.