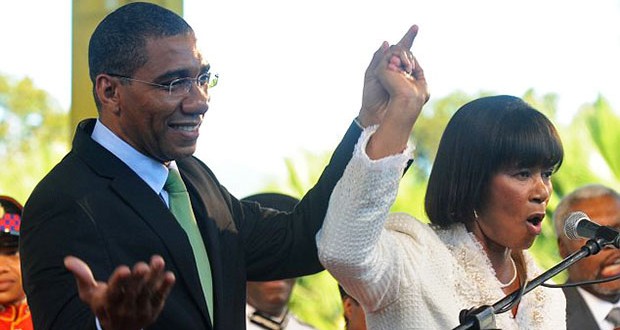 In a statement from the Office of the Prime Minister, she said, that she wanted both the supporters of the People’s National Party (PNP) and the Jamaica Labour Party (JLP), to remain calm in light of the prolonged recounting of ballots taking place in some constituencies.

“All Jamaicans have a responsibility to ensure that Jamaica’s reputation as a mature democracy, is preserved and nothing causes hurt to anyone,” said Simpson Miller, adding that Jamaica has made important economic gains, which Jamaicans cannot afford to reverse at this time. 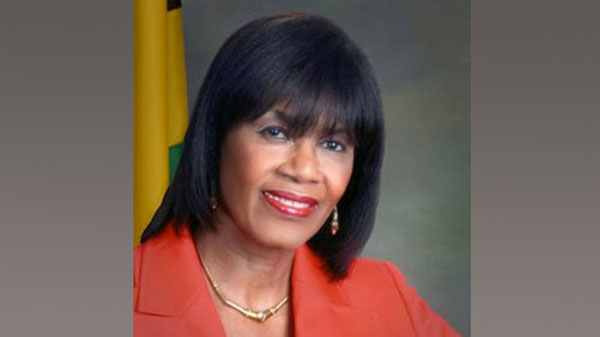 She urged everyone to put Jamaica first, amid reports here, Sunday, of tension in some areas across the island.

She told the nation, that they remain calm and allow the constitutionally prescribed processes to continue.

JLP General Secretary, Dr Horace Chang, is also appealing for calm and urging supporters not to be taken in by rumours of instability across the country.

He said, there has been no change to the fact that the Jamaica Labour Party has won the popular vote and retains the majority of Parliamentary seats.

“There are also rumours that attempts will be made, using the courts, to prevent the inauguration of Andrew Holness.

“The people have rejected the PNP, yet we are hearing that they still seek to take power through the back door. We, as Jamaicans, must be vigilant about any attempt to discredit the electoral process or to halt the prompt and effective transition of government in the interests of the Jamaican people,” Chang said.

Preliminary figures show that the PNP lost Thursday’s election by a 33-30 margin to the JLP, led by Andrew Holness, but on the first day of the re-count, it gained a seat after the Director of Elections, Orrette Fisher, said, the party’s candidate in the constituency of South Eastern St. Mary, Dr. Winston Green, had been officially declared the winner of the seat in the eastern parish.

Green had been challenged by the JLP’s Dr. Norman Dunn, who was originally declared the winner in the preliminary counting of the ballots.

In the final count, Green won the seat by nine votes, however Dunn has indicated that he will be seeking a magisterial recount.

Fisher is hoping that the re-count could be completed by Monday, as the exercise has been completed in 40 of the 63 constituencies.