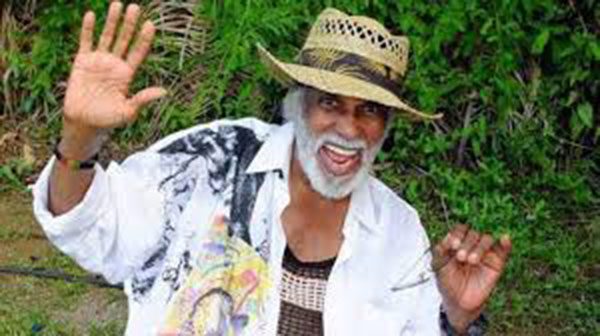 The Jamaica Observer reports that Blake, who suffered a stroke last month, was recuperating at home. However, on Wednesday, he was admitted to hospital after complaining of not feeling well.

He died today at 5:30 am. (local time) from health complications.

Blake was one of the famous Blake brothers, who founded Merritone Music and the Merritone sound, which was the first Jamaican Sound System to take local music to cities such as London, Miami, Ft. Lauderdale, New York, Hartford, Toronto, Los Angeles, Atlanta, Boston, Seattle, and Washington D.C.

Blake and his brothers made a huge impact on the local music industry as sound system operator, club owner and organizer of the popular Merritone Amateur Talent contest .

Blake, who was awarded the Order of Distinction by the Jamaican Government in 1995, is survived by brothers Trevor and Monty, his children and grandchildren.