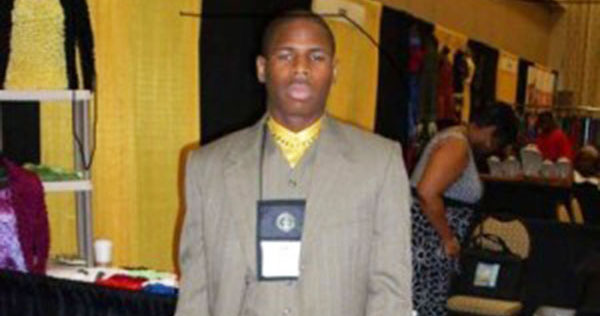 PORT OF SPAIN, Trinidad, Feb 29, (CMC) – A 32-year-old prison officer was shot and killed as he washed his car in the volatile Laventille area, along the east-west corridor early Monday morning, police said.

National Security Minister, Edmund Dillon, has condemned the murder of Fitz Victor, who was shot in the head and body by an unknown assailant.

“Minister Dillon expressed concern that, for the second time in five months, a Prison Officer was targeted by criminals and murdered while at his home in Laventille,” according to a statement issued by the Ministry of National Security.

It added, that the murder “is receiving the full attention of law enforcement officials” but the Prison Officers Association said, that .another officer had escaped injury after shots were fired at his home on Sunday night.