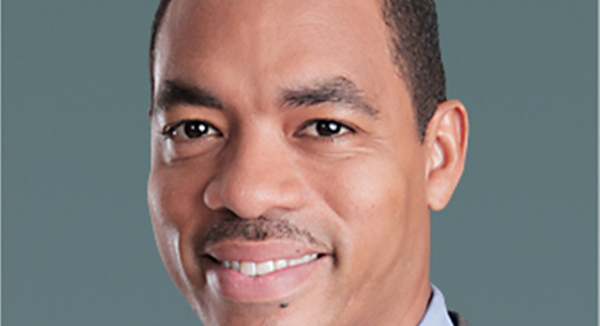 PORT OF SPAIN, Trinidad, Feb 29, (CMC) – The Trinidad-based First Citizens Bank said, it had repaid US$175 million bond, issued through its wholly-owned subsidiary in St. Lucia in 2011.

In a full-page newspaper advertisement, the bank said, that the bonds were offered only to qualified buyers of the US Securities Act and to non-US persons.

The bank added, that “up until the repayment of these bonds, they were rated by both Moody’s Investors Service and Standard and Poor’s as Baa2 and BBB+ respectively.

“Given that the First Citizens Group no longer has any bonds issued in the international markets, and in light of the objective for cost containment in the current economic environment, a decision was taken to maintain only one corporate international credit rating at this time.”

Last week, Moody’s announced it had withdrawn all ratings assigned to the bank. It said it had done so “for its own business reasons”

But the bank’s deputy Chief Executive Officer, Jason Julien, told the Trinidad Express newspaper that, “the credit rating is usually useful for the international investor so they get a sense of the strength and performance of the company”.

“Now that we have repaid the bonds, fully, we don’t need two international credit ratings,” he said, adding “the agencies are not free. They cost, on average, US$50,000 so we would have had to pay that cost twice…”.

According to the newspaper advertisement, the bank said, its “capital and balance sheet structure is well positioned to support its business operations in the current economic environment”, and that the funds required to pay off the bonds were obtained internally, reflecting “the strength of the financial performance and liquidity of First Citizens”.