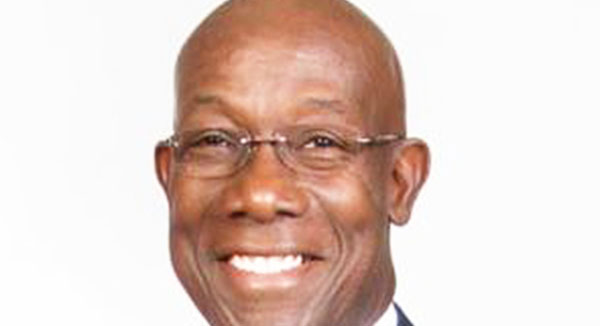 PORT OF SPAIN, Trinidad, Mar 1, (CMC) – The Trinidad and Tobago government, today, acknowledged that the level of crime in the country is “unacceptable”, as it paid tribute to a 32-year-old prison officer gunned down outside his home, on Monday.

Prime Minister, Dr. Keith Rowley, in a statement, said, that prison officer, Fitzalbert Victor Jr, “was brutally gunned down” and added, “one cannot overstate the importance of the work done by the men and women of the Prisons Service, Police, Coast Guard, Regiment and other arms of the nation’s security system, who put their lives on the line and stand in defense and promotion of law and order in our communities.

“We also acknowledge that incarceration of persons on remand and convicted persons remain an integral part of the national security regimen. As such, government will continue to focus and redouble its efforts to protect, secure and ensure an environment that is not conducive to fear and terror, and aimed at those of our citizens whose job it is to provide all aspects of security to the population.”

The Prison Officers Association (POA) on Monday, accused both the state and the judiciary for the murder of the prison officer. The police said, that the murder was a hit called by someone in prison.

POA General Secretary, Gerald Gordon, said, inmates at the Remand Yard section of the prison were terribly frustrated over the delay in the time for their cases to be heard. He told reporters, that prisoners awaiting trial can wait for as long as six years in jail before getting a trial date.

In his statement, Rowley said, that the “level of violent crime and criminal conduct is objectionable and continues to attract the full attention of the Cabinet, National Security Council and all other arms of the State”.

He said, these stakeholders are working “assiduously to ensure that we return, in the shortest possible time, to good order, peace, safety and security in Trinidad and Tobago”.

More than 80 people have been murdered here since the start of the year.