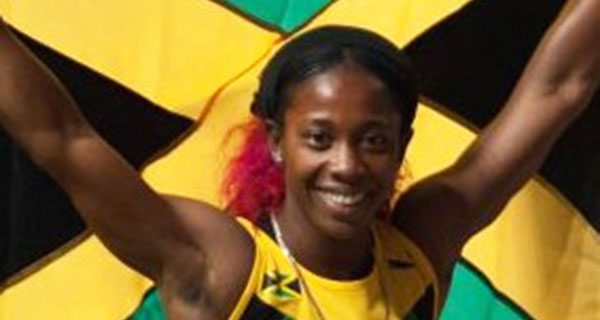 LONDON, England Mar 3, (CMC) – Jamaicans, Usain Bolt and Shelly-Ann Fraser-Pryce, have been named among a star-studded nominations list, for the 2016 Laureus world sportsman and sportswoman of the year awards. 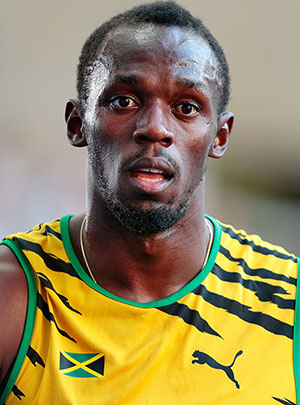 Like Bolt, Fraser-Pryce captured the 100 metres at last year’s World Championships, to also successfully defend the title she won in Moscow in 2013.

The pint-sized sprinter is aiming for her first-ever Laureus award.

Among the other nominees are NBA star, Stephen Curry, tennis world number one, Novak Djokovic, and British Formula One ace, Lewis Hamilton.

The Laureus World Sports Awards ceremony will take place next month in Berlin.