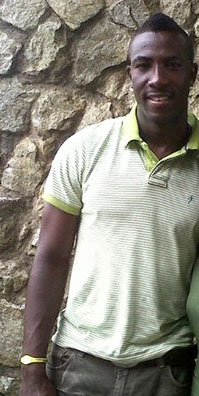 The 27-year-old Jamaican, a much sought-after Twenty20 specialist, failed to make himself available for the tests, and under World Anti-Doping Agency rules, this constitutes a positive finding.

Once found guilty, Russell could be banned for up to two years.

“We received notification of Russell’s violation, about two weeks ago, and I’ve appointed a panel to hear his case,” Jamaica Anti-Doping Commission independent disciplinary panel Chairman, Kent Pantry, was quoted as saying.

The West Indies Cricket Board said, it was aware of the situation.

Russell is currently with the West Indies squad in the United Arab Emirates, where he is preparing for the Twenty20 World Cup, later this month in India.

Last week, he was named as a global ambassador for Nissan by the Japanese automaker. 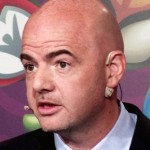 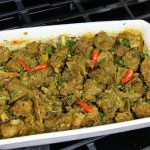 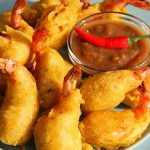