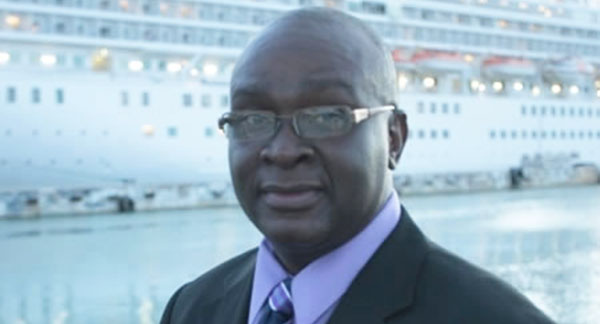 ST. JOHN’S, Antigua, Mar 5, (CMC) – The Chairman of the National Coordinating Committee overseeing Antigua and Barbuda’s plans to decide whether or not the country should replace to the London-based Privy Council with the Caribbean Court of Justice (CCJ), says, holding a referendum on the matter “is not a bad thing”.

Ambassador, Dr. Clarence Henry, noted that while some Caribbean Community (CARICOM) countries like Barbados, Dominica and Belize have made the CCJ their final court through amendments to their constitutions, Grenada and Antigua and Barbuda would have to hold a referendum before it could fully join the Trinidad-based court.

He said, the two CARICOM countries, which have signalled their intention to join the CCJ that was established in 2001 to replace the Privy Council, “must seek and obtain the permission of two thirds majority of votes cast at the referendum.

“Plus elections rules must be developed and passed through Parliament prior to the referendum.”

Antigua and Barbuda will, on March 10, launch a public education campaign ahead of the referendum that is most likely to be held mid-year.

He said, for Antigua and Barbuda and Grenada, holding a referendum “is not a bad thing, in fact, it a great asset for the political directorate to obtain the endorsement of their people in a democratic process.

“It can only be good as a still relatively young nation, as we strive for our place in the global arena at a time of much change, unpredictability, and unprecedented global economic transition to name a few uncharted unfolding realities,” Henry said.

“Therefore, a referendum is not a bad thing, since it is evidence of an open, free democracy, affording the governed an opportunity to express their will through the casting of ballots to a yes or no question.”

He said, that this is why the local coordinating committee is “not taking any chances, and have decided to reach out to the youth, fifth formers and tertiary level students to attend a Youth Forum.

“It is those students, if they are not at the age to vote on the day, who would still be in the position to inform/influence their parents in making the “informed choice”.

“Moreover, I learnt that social studies syllabus for the secondary covers matters surrounding the court, integration and their, so the sharing of information to the youth will empower them by enhancing their knowledge base,” Henry said.