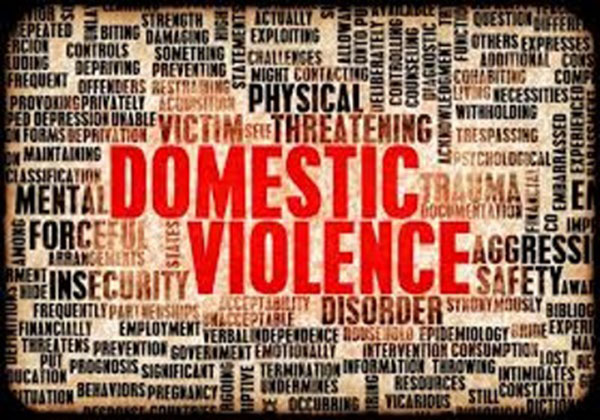 BRIDGETOWN, Barbados, Mar 8, (CMC) – The “None for Three’ project, aimed at preventing domestic violence, was launched here, today, with the European Union noting, that Caribbean countries continue to face a “persistent challenge” as it relates to domestic violence.

EU Ambassador to Barbados and the Eastern Caribbean, Mikael Barfod, said, although Caribbean governments have ratified international human rights conventions and policy and legislative reform is ongoing, domestic violence is widely recognised as a persistent challenge. 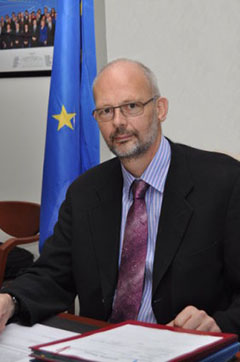 He said, on average, more than one in three women and girls in the Caribbean will experience physical and, or, sexual abuse in their lifetime; a problem which generates serious harm at the individual and family level and whose societal consequences undermine development progress in significant ways.

“This None in Three project, the title of which is a rebuttal of the view that domestic violence is inevitable, is being implemented in Barbados and Grenada to pilot new methods of intervention for the region,” he said.

The project is being implemented by the Centre for Child, Family and Youth Research at the University of Huddersfield, in partnership with the Sweet Water Foundation of Grenada.

It will be rolled out in collaboration with civil society actors at all levels of society, in an effort to change cultural attitudes towards domestic violence.

Barfod said, that the two-year project, launched to coincide with International Women’s Day, will seek to improve access to justice and services by some of society’s most vulnerable groups of women, and it will work with men and boys to obtain male perspectives on what can be done about the problem.

“It will use innovative methods for training stakeholders and involve extensive use of social media to encourage people to take a stand against domestic violence.

“Domestic violence cannot be that dirty little secret nobody talks about. We must start talking about it. There are far too many silent sufferers, and for way too long, we have been providing protection to the wrong people. Victims must realise that leaving is a viable option. Some environments are harmful. As fellow humans it is our job to judge less and encourage more when others choose to remove themselves from harmful environments,” the EU diplomat added.

He said, a particularly exciting aspect of the None in Three project will be the creation of computer games as an education tool to address attitudes in childhood that contribute to violence and aggression in later life.

“Because we know that when you are in a broken family and your role model is a violent male, boys grow up believing that this is the way they are supposed to act. And girls think that it is acceptable for men to treat them this way.

“We need to change attitudes that suggest that strength and aggressiveness are good, compassion and conflict resolution are bad. That anything that could be even remotely associated with peace and tranquillity, including walking away from possible violence or showing fear, has to be avoided at all cost. That women are here to serve men and that men need to keep their women in line,” Barfod added.

Barfod said, that the prevention aspect is vital for the European union “in our fight against domestic violence and early and continuous education about gender-based violence is necessary to address the problem at its roots.

“You can spend a lifetime trying to forget a few minutes of your childhood, and we know that it is easier to build up a child or adolescent than it is to repair an adult. This focus on early and continuous education, using a medium that is likely to appeal to children and young people, will be subject to the most rigorous scientific evaluation to produce evidence about what works in changing negative gendered attitudes,” he added.