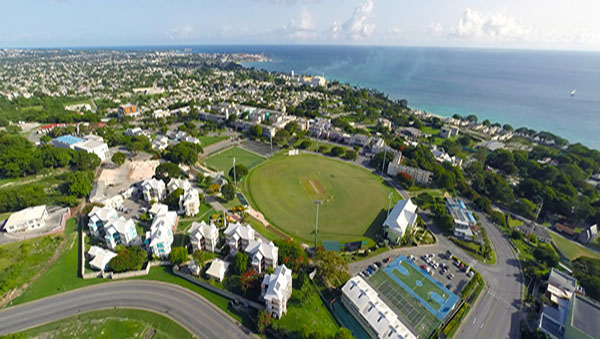 Photo above: Poised on a hill overlooking the Caribbean Sea, the Cave Hill Campus is a leader in tertiary education in Barbados and a beacon of academic excellence both regionally and internationally. Photo credit: UWI.

BRIDGETOWN, Barbados, Mar 12, (CMC) – The Cave Hill Campus of the University of the West Indies (UWI) has given the assurance that the current drive to attract more international students, will not impact its commitment to students from Barbados and the Caribbean.

With a decline in the student population from 9,000 before the introduction of tuition fees for locals, to 6,065 at present, Cave Hill campus is keen to increase its enrolment figures, as part of an overall strategy to boost its finances.

UWI Vice-Chancellor, Sir Hillary Beckles, told a news conference, yesterday, following the campus’ council meeting, that this is the first stage of a much broader program of the university. 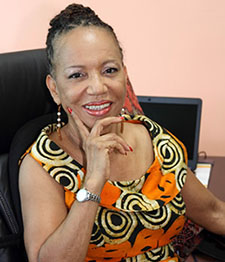 Principal, Eudine Barriteau, meanwhile, noted, that the campus has the capacity to accommodate up 10,000 students.

“And I want everyone to understand, quite clearly, that our core mission is educating Barbadian and Caribbean students. So we’re attracting international students, but they become the topping up. We’re not going to move from our core mission,” Barriteau told reporters.

The campus is currently targeting the Central American countries of Costa Rica, and Panama, and their neighbours to the south, Brazil, Colombia and Venezuela.

“We are engaged in conversations with colleagues in Brazil. We have a strong Brazil project on which we are working, and beyond the hemisphere, we are looking also at Asia, we’re looking at Africa.

“And so what we are trying to do in UWI, on all of our campuses, and with Cave Hill taking the lead in this regard, we are seeking to make our programs, our skills, our capacities, available on a global basis,” Sir Hilary stated.

As it relates to funding for the university, he said, the tertiary institution is working with regional governments “to turn the conversation around, where the university is not seen as a site for public expenditure, but a site that generates foreign exchange and generates revenue”. 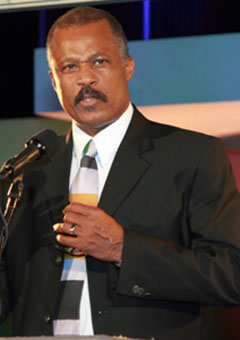 According to Sir Hilary, a recent economic impact assessment of the Cave Hill Campus, conducted by economics professor, Dr Winston Moore, showed that, as a business enterprise, Cave Hill generates as much foreign exchange, on an annual basis, as many other sectors in the economy.

“The Moore report showed, that the Cave Hill campus is a net earner of foreign exchange and contributes about 2.5 per cent to the GDP (Gross Domestic Product) of this country,” he noted.

Sir Hilary announced, that the university is also working towards a model where each of the three campuses will see increased enrolment from regional students, as according to him, Cave hill and the Open Campus are the only ones with significant numbers from the region.