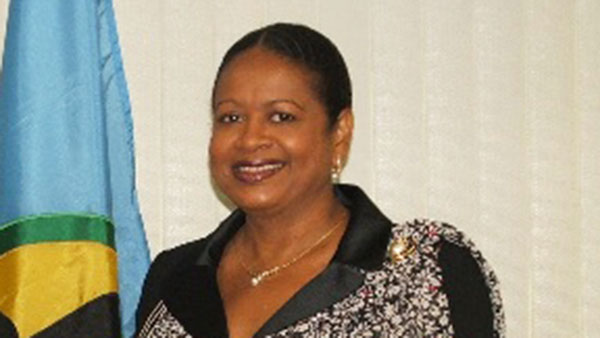 Soomer’s position was confirmed at the recent inter-sessional summit of Caribbean Community (CARICOM) leaders in Belize.

Soomer, who was selected by the Ministerial Council for a four-year term on the basis of rotation, replaces Secretary General, Alfonso Múnera Cavadía.

The St. Lucian diplomat, who will be the first woman to head the regional body, currently serves as St. Lucia’s Ambassador to CARICOM and the Organisation of Eastern Caribbean States (OECS) and has responsibility for Diaspora issues.