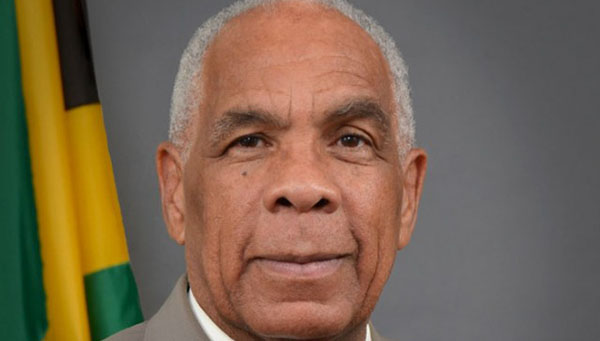 Davies Likely To Bow Out Of Jamaican Politics

KINGSTON, Jamaica, Mar 21, (CMC) – Former Transport, Works and Housing Minister, Dr. Omar Davies, has hinted at the possibility of quitting active politics, less than a month after the People’s National Party (PNP) was defeated in the February 25 general election.

Davies, a former Finance Minister, who had to be hospitalised, last month, for an undisclosed illness, told RJR radio that he had reluctantly agreed to contest the St. Andrew Southern constituency in the last election.

“I had seriously considered not running again (but) I was prevailed upon to run, by a variety of sources,” Davies, 68, told radio listeners, adding, “for the first time perhaps in my life, I’m completely following the instructions of my doctors”.

Davies had opted out of the 31-member Council named by Opposition Leader, Portia Simpson Miller, over the weekend, saying, that the focus now is to identify an appropriate successor for the constituency.

He said, it was “time to look at the transfer” and that not being in government meant he no longer had “a whole list of things to do each day”.