New in Pride
Home / International News / How To Be Happy… By Decree! 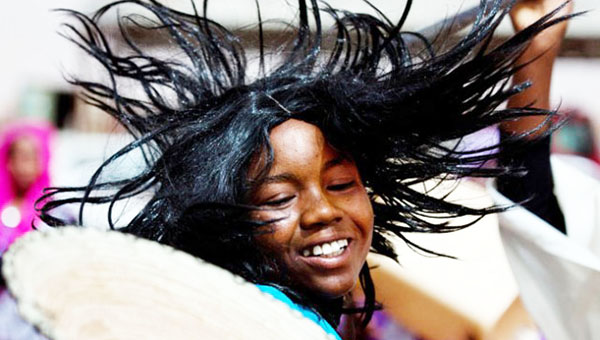 How To Be Happy… By Decree!

CAIRO, Egypt Mar. 20, 2016 (IPS) — When the United Nations was still getting ready to mark this year’s International Day of Happiness yesterday, the rulers of an Arab State could have well said: “But we are ahead and have already created a Ministry for Happiness and appointed a young lady to be in charge of it!”

It is the United Arab Emirates (UAE), a federation of seven emirates: Abu Dhabi, Ajman, Dubai, Fujairah, Ras al-Khaimah, Sharjah, and Umm al-Quwain. That beat the UN on happiness, it seems.

Located in the southeast end of the Arabian Peninsula, the UAE was established in 1971 as a federation, forming the second richest state in the Gulf, after Saudi Arabia.

Well, the decision to create a Ministry for Happiness was announced at the beginning of February, this year, as part of the largest-ever government reshuffling that implied the appointment of a Cabinet of 30 Ministers and Secretary of State, including eight women. The youngest woman Minister is only 22-years-old.

The young woman, Ohoud al-Roumi, appointed as Minister of State for Happiness, is expected to drive policy “to create social good and satisfaction,” according to the UAE’s President, Sheikh Mohammed bin Rashid Al Maktoum, who is also the ruler of Dubai.

A new post of Minister of State for Tolerance was also created “to promote such virtue as a fundamental value in UAE society”, Sheikh Mohammed said. The ministry’s main task will be to oversee tolerance in the Arab Gulf country that is home to a diversity of faiths and ethnicities.

Sheikh Mohammed added, that several ministries would also be merged. He also unveiled plans to outsource most government services. “Governments must be flexible. We don’t need more ministries, but more ministers capable of dealing with change.”

“We want a young and flexible government that will fulfill our youth’s aspirations and achieve our people’s ambitions,” he said, while announcing the creation of UAE Youth National Council.

The “elite group of young men and women” would advise the government on youth issues and be led by a female minister of state for youth no older than 22, he said, adding “The energy of youth will fuel our government in future.”

“It is the beginning of a new journey of achievements for our people.”

The Sheikh went on saying that “the new executive will focus on the future, on young people, but also on development of education and the fight against climate change”.

The cabinet reshuffle includes entrusting all issues relating to climate change to the Ministry of Environment and Water, and to call this portfolio Ministry for Climate Change and Environment. “The goal is to develop programmes, laws and policies aiming at keeping a clean Emirati environment for future generations’” the UAE leader stressed.

With a combined population estimated at around 10 million inhabitants, of which 1,5 million are Emirati and 8,5 are expatriates, the UAE has the second largest economy in the Gulf Cooperation Council (after Saudi Arabia), with a gross domestic product (GDP) of $377 billion in 2012.

Since 1971, UAE’s economy has grown by nearly 230 according to estimates by financial corporations. The non-oil trade has grown by around 28 times from 1981 to 2012.

THE UAE is ranked as the 31st best nation in the world for doing business based on its economy and regulatory environment, ranked by the Doing Business 2016 Report published by the World Bank Group. 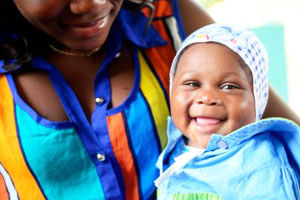 Although the UAE has the most diversified economy in the Gulf, its economy remains extremely reliant on oil. With the exception of Dubai, most of the UAE is dependent on oil revenues.

The gross domestic product (GDP) of the UAE has reached 339.085 billion dollars in 2015, which amounts to 35,392 dollars if translated into GDP per capita.

Meanwhile, United Nations secretary general Ban ki-moon, marked the International Day of Happiness, with a message saying: “At this time of grave injustices, devastating wars, mass displacement, grinding poverty and other man-made causes of suffering,” the Day is a global chance to assert that “peace, well-being and joy deserve primacy.”

“It is about more than individual contentment; it is an affirmation that we have a collective responsibility to humanity,” he added.

By advancing progress towards the interlinked Sustainable Development Goals (SDGs), adopted by the UN General Assembly last September, “we can help spread happiness and secure peace, he stressed. “The best way to celebrate this International Day of Happiness is by taking action to alleviate suffering,” he urged.

“Peace, prosperity, lives of dignity for all – this is what we seek. We want all men, women and children to enjoy all their human rights. We want all countries to know the pleasure of peace,” the Secretary-General said in his message for the Day.

Well, it seems that there is at least one country—the UAE that is taking it seriously.